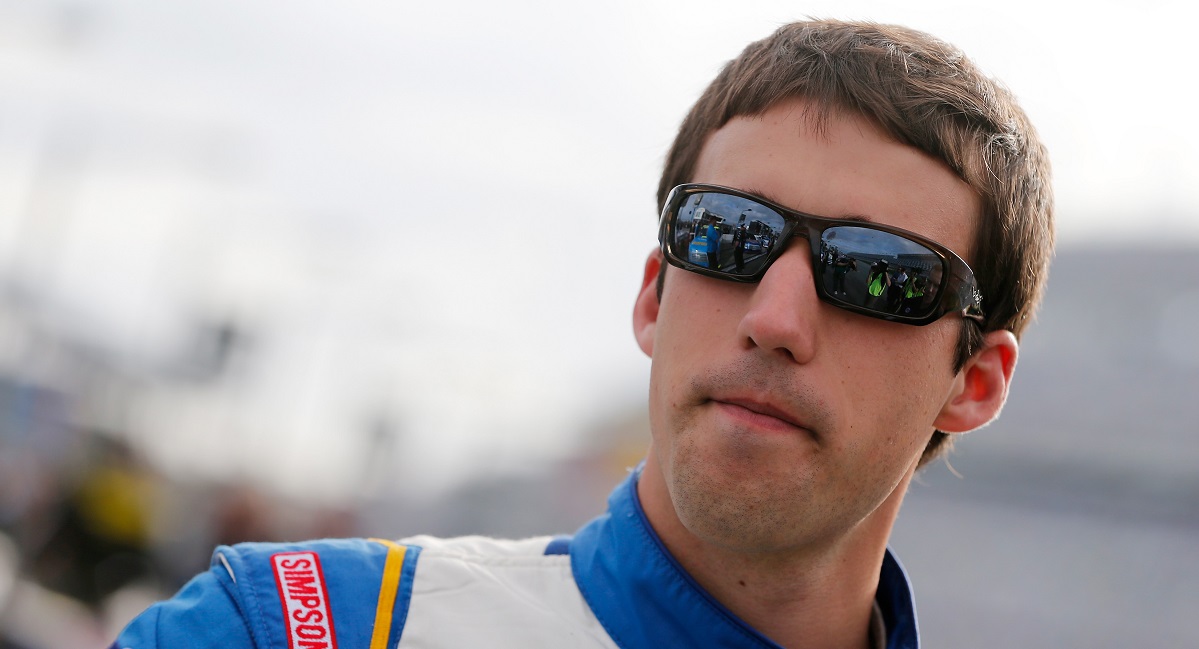 What?s a guy gotta do?

On paper (and on the track), Austin Theriault looks to be a rising star in racing, only he?s not getting much of a chance right now to get to where he wants to be?NASCAR.

Theriault didn?t just dominate the 2017 ARCA season, he was the proverbial man among boys. That?s saying something for a 24-year-old.

?We accomplished a lot last year,? Theriault told the Bangor Daily News. ?We blew our own expectations out of the water.?

That could be somewhat an understatement. Yes, he won the championship. But the way he won it was more impressive. He led the next closest driver by 300 points and had 7 victories and 16 top-5 finishes in only 20 races. Theriault became the first driver in ARCA?s 65 years to win races on all the different track types in a single season. He?s ready to move up, but is finding talent and wins only goes so far.

?What I?m doing now is trying to find sponsorship in order to continue racing,? said Theriault.

Welcome to the extremely competitive off-track side of NASCAR racing. Theriault is no stranger to NASCAR, having spent time racing in the Xfinity and Camping World series. Under Brad Keselowski Racing, Theriault posted 2 top-5 and 4 top-10 finishes out of 9 Truck races in 2015. As he watches the start of the 2018 season near, Theriault says all he can do is keep selling himself and hopefully make the right connection.

?I feel like there is a lot of potential out there, there are some good opportunities,? said Theriault. ?The economy is doing well, and companies are looking for ways to diversify and connect with fans and other businesses. That?s taking up a lot of my time right now.?

Related: Analyst projects NASCAR is about to get some amazing sponsorship news