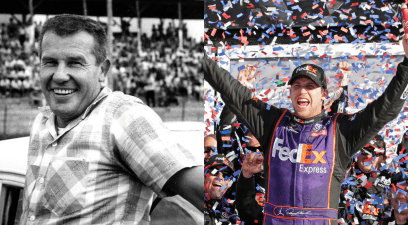 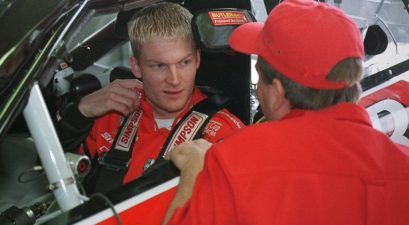 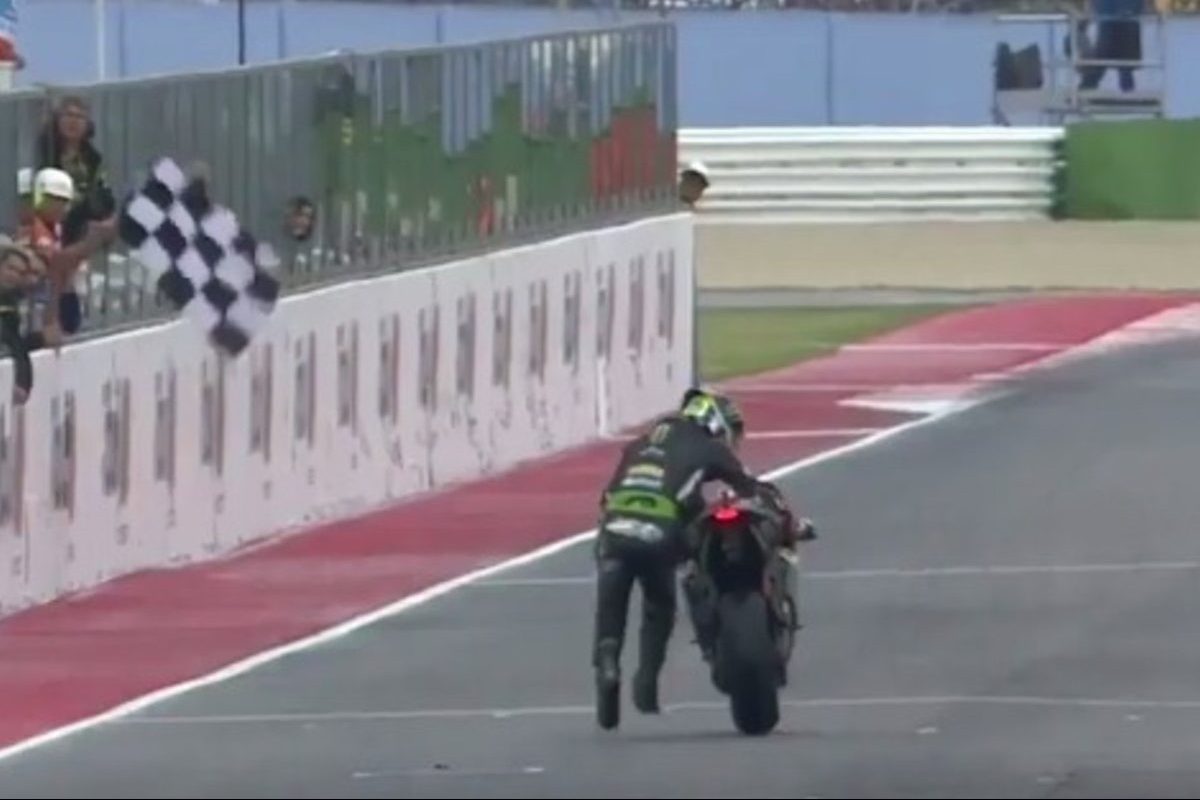 Back in 2017, the San Marino Grand Prix in Misano, Italy was an exciting race from start to finish. Reigning champion Marc Marquez overtook Danilo Petrucci’s Ducati at the very end in the rain. But, that finish wasn’t the most thrilling or inspiring.

Johann Zarco, who was a promising rookie at the time, was running in seventh place, until he began to run out of gas on the final lap. His bike eventually ran all the way out and stranded him at the beginning of the home stretch, with the finish line and waving checkered flags just out of reach.

Zarco, however, would not be denied. Seeing the finish in sight, he showed admirable determination by pushing his bike the rest of the way. You couldn’t help but cheer as he finally made it past the checkered flag, exhausted.

What a heroic effort from Zarco as he pushes his bike over the line!💪

He still finished in the points 👏 pic.twitter.com/05mFvPO0F6

Watching him push his bike across the line surely won the rookie plenty of new fans, but he was also rewarded for all of his hard work. Even after running out of gas, he was able to cross the line and score a championship point. Just one. That’s a lot of dedication for just one point!

Before that point in the season, Zarco had been impressing everyone in MotoGP. In his first MotoGP race in the season opener at Qatar, he stunned everyone by jumping out to a big lead for most of the race, though he unfortunately ended up crashing out.

After his wild finish at San Marino, Zarco went on to rack up a couple of top-five finishes at the end of the 2017 season, and eventually finished sixth overall in the points. Don’t think the 30-year-old pro is just a middle-of-the-pack type of racer. With 16 Grands Prix victories, he’s the most successful French rider in Grand Prix racing.

But, hey, you can’t get to the top without pushing a few motorcycles.