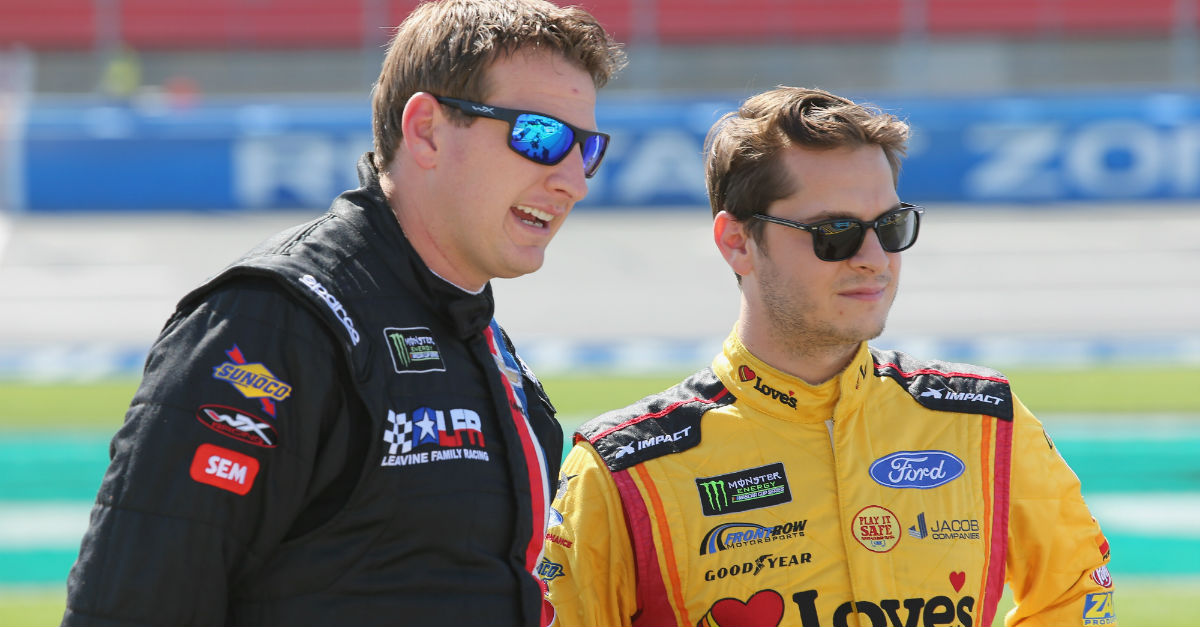 A lot of questions surround drivers for 2018 as the 2017 NASCAR season is winding down. With only a few races left, many big names are still searching for a ride while some may be riding off into the sunset.

The biggest names still up in the air are Danica Patrick, Kurt Busch and Matt Kenseth. One driver who has probably a good chance at landing a gig is Michael McDowell. He may not be the flashiest name, but he brings something that most teams sorely need ? money.

?Over the years I have built a great relationship with K-Love and some other partners, so for me that helps,? McDowell told Racer.com. ?It helps knowing you have some support and you have some sponsorship to bring to the table. And so, we?re just trying to find the best opportunity, and what?s the best fit for performance and longevity.?

For McDowell, the best opportunity may not be in Cup racing. He lost his ride for 2018 with Leavine Family Racing when the team announced they had signed Kasey Kahne. While he?s trying to focus on finishing out 2017, McDowell says he?s explored options.

?The last few weeks have been good, conversation wise. I feel like there are some opportunities in all 3 series. Obviously, my focus is that I would like to stay in the Cup series, but not at any cost.?

McDowell has spent most of his time running Cup but has experience in several other classes in and out of NASCAR. That helps broaden the view to what might be open. Plus, McDowell says he?s got time.

?This is not a new spot for me, I?ve been in this spot before, so I?m not panicking. Normally panic kicks in just after Christmas time if you don?t have something done.?