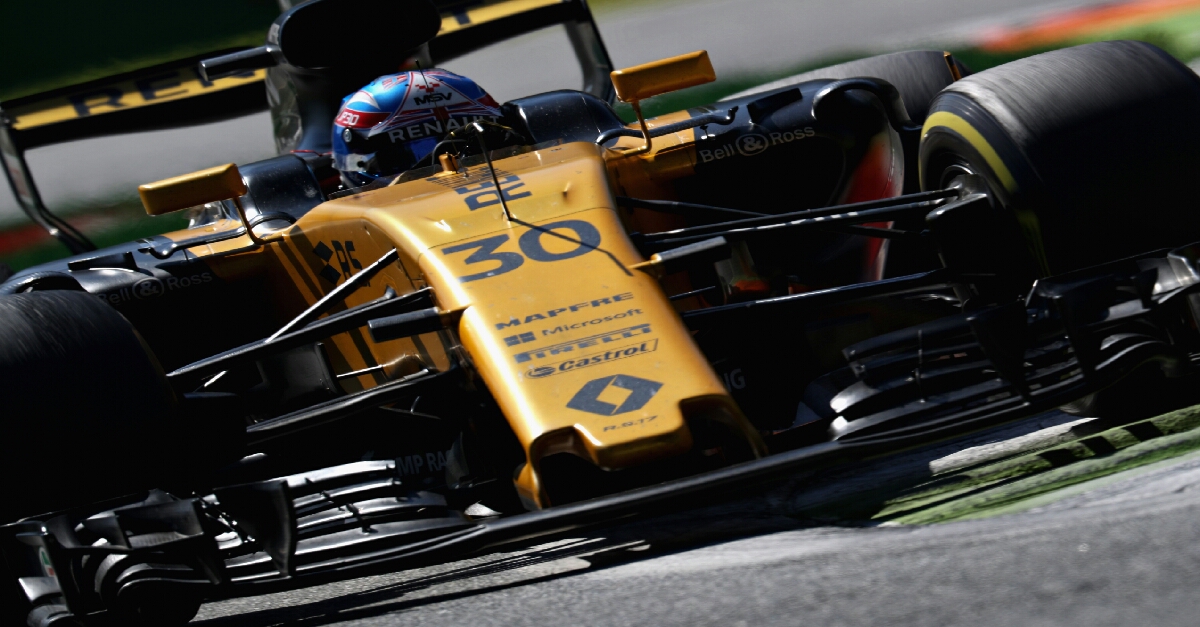 It’s a marriage no one is happy with, and now it looks to be over.

NESN is reporting that the McLaren-Honda partnership is coming to a close amid poor showings and no 1st place finishes so far in 2017. Adam Stern from the SportsBusiness Journal tweeted Tuesday a deal is expected to be announced with French manufacturer Renault within days during Formula 1’s Asian swing.

Honda supplies the engines for McLaren.

That deal, though, is convoluted enough to make any NFL team owner proud. While McLaren inks a deal with Renault, they also reportedly helped Honda team up with Toro Rosso so that the Japanese car maker could remain in Formula 1.

As part of the three-way deal, Toro Rosso will loan Carlos Sainz, Jr. to Renault for the 2018 season. There is a chance Sainz, Jr. could drive for Renault as soon as the Malaysian Grand Prix in a few weeks. And if that happens, Red Bull junior driver Pierre Gasly would jump to Toro Rosso.

We should know in a few days if all this pans out.