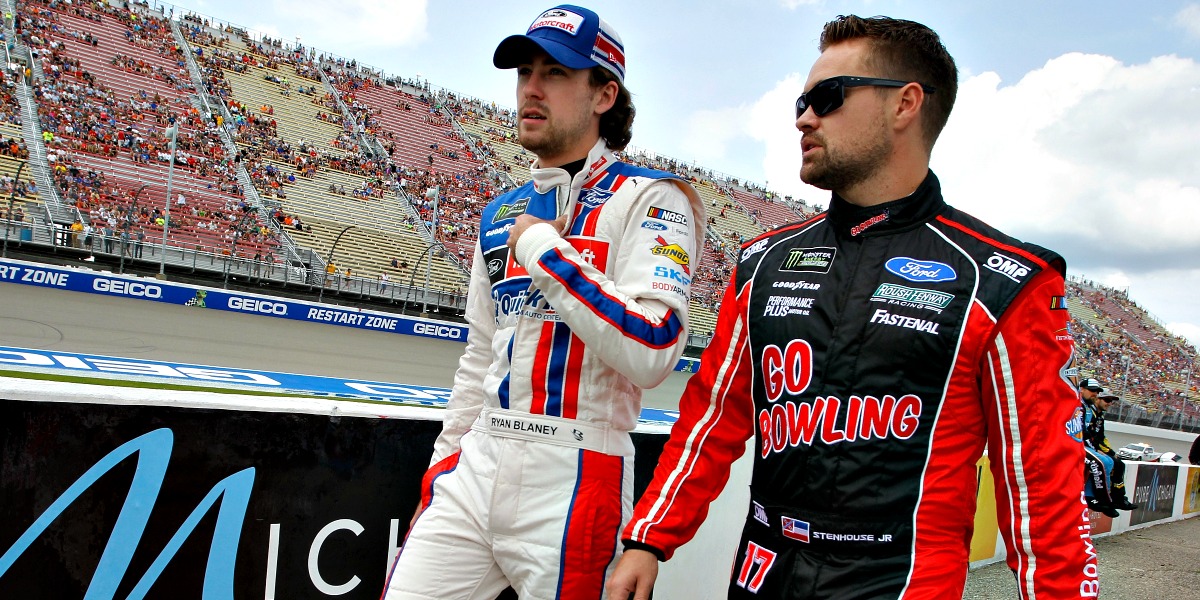 Matt Kenseth’s future has been much discussed, as the 45-year-old wants to keep racing but understands his career could be over.

But one analyst believes Kenseth is a perfect fit for Furniture Row Racing, which is seeking a driver for its second car in 2018.

In the FrontStretch mailbag, author Joseph Wolkin writes that Kenseth’s familiarity with Toyota cars and other reasons makes him the obvious choice to drive the No. 77

When he made the move to Joe Gibbs Racing in 2013, he seemed like a completely different driver. The No. 20 car was constantly near the top of the pylon week-in and week-out. His demeanor on and off the track sets him aside from the rest, and that personality can fit quite well into the Furniture Row Racing fold.

Kenseth, who’s contract with Joe Gibbs racing wasn’t renewed, has said all along that he’s focused on finishing strong in 2017 and then finding a ride in 2018. But now, he’s also saying this, as per SB Nation:

“I don’t really have anything to be unhappy about. My life couldn’t be much better. I’ve never really been in a better place. I don’t think I’ve ever been happier. There’s more to life than racing.”

But with sponsorship lagging, there are several veteran drivers without rides, and just a smattering of cars available.

What do you think will happen with Kenseth?