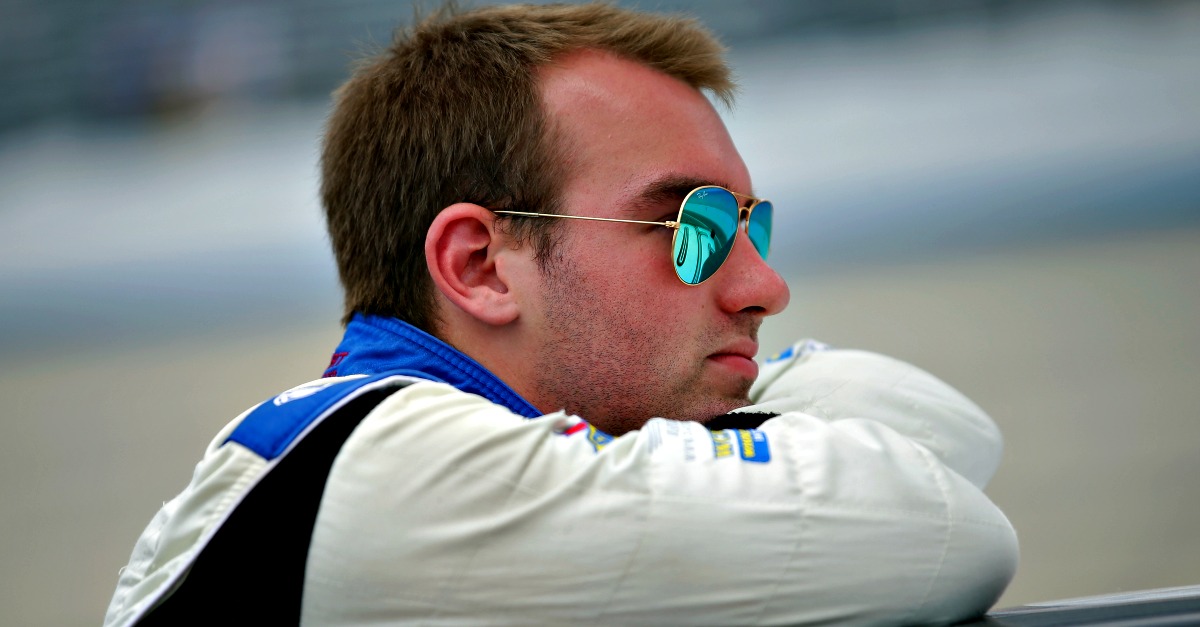 There’s one thing being competitive. There’s another being shameless.

That’s what happened during a twitter war between Cody Ware and Matt diBenedetto that apparently started as a result of a wreck at the Southern 500.

“Go tell 51 to just quit racing,” said diBenedetto reacting to the wreck. Ware, of course, drives the No. 51. AJ Allmendinger was also caught in the wreck.

Now, after situations like this, things can get heated. Drivers might yell a profanity. They may make some veiled threats. But after the heat of a difficult races, cooler heads then to prevail.

Not in Ware’s case.

After diBenedetto blamed Ware for the wreck — “I was behind you and got caught up in it, it was actually your fault, no offense bud — Ware shot back with a low blow:

RT to save a life pic.twitter.com/uhHdJoA7BZ

And, he wasn’t done:

Ware apparently recognized the error of his ways. He didn’t apologize and remained defiant while taking down his Twitter account:

In this case, anyway, he’s right about the maturity and ability.