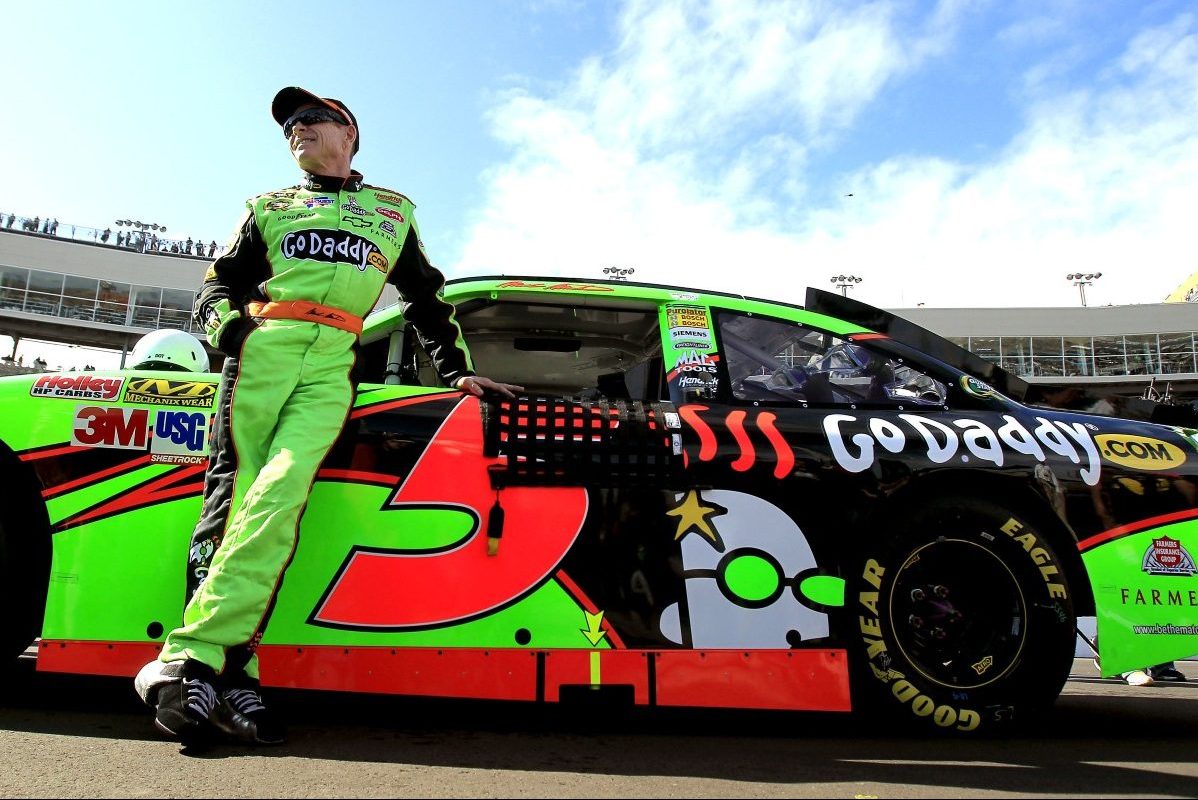 Mark Martin is famously known as the best driver to never win a NASCAR championship. The Batesville, Arkansas native competed at NASCAR’s highest level for more than 30 years, and even though he never walked away with the big trophy, he inspired a great many of NASCAR’s young guns along the way.

In an interview with Dale Earnhardt Jr. and Mike Davis on The Dale Jr. Download podcast, Martin dished on his role in mentoring two NASCAR greats — Matt Kenseth and Joey Logano — who both went on to become Cup Series champions. The NASCAR Hall of Famer also touched on the controversy of him driving the No. 8 race car for Dale Earnhardt, Inc., and how Rick Hendrick convinced him to race for Hendrick Motorsports towards the end of his career.

If you’re a Mark Martin fan, or just a fan of NASCAR’s good ol’ days, you’ll definitely want to check this out!

While Mark Martin began his NASCAR Cup Series career in 1981, he had the majority of his success with Roush Fenway Racing, where he drove the No. 6 Ford from 1988 to 2006. During his time with the Jack Roush-owned team, Martin racked up 35 of his 40 Cup Series wins.

Martin had so many memorable years behind the wheel, one being 1993. He started off that season with a sixth-place finish at the Daytona 500, and went on to become the sixth driver in NASCAR’s modern era to win four consecutive races, winning at Watkins Glen, Michigan, Bristol, and Darlington.

Martin’s final season with Roush Racing was his “Salute to You” tour, which was his ultimate tribute to the fans. Talk about a real class act!

Despite never winning a NASCAR championship, Martin was a five-time runner-up in the Sprint Cup standings. He also has the second most wins all time in the NASCAR Xfinity Series with 49. Other notable achievements for Martin, who was inducted into the NASCAR Hall of Fame in 2017, include two Southern 500 wins, two All-Star challenge wins, two Winston 500 wins, and a Coca-Cola 600 win.

Martin may have never won a NASCAR championship, but with five IROC and four ASA championships under his belt and with countless NASCAR drivers past and present who seriously look up to him, the legend has a racing career that will certainly go down in the history books.