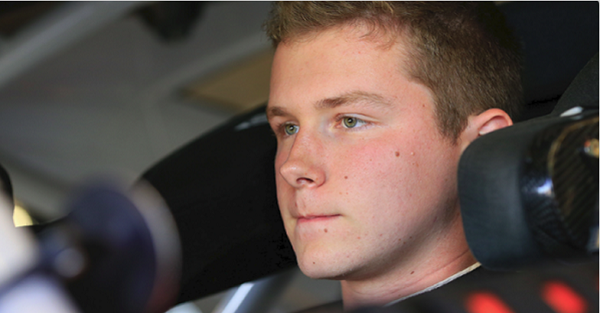 Two months ago, Richard Childress Racing announced it signed Matt Tifft to drive the No. 2 Camaro in the XFINITY Series for 2018. The only detail left out of that announcement was who would sponsor his car, but now we have an answer.

Anderson’s Pure Maple Syrup has agreed to sponsor Tifft’s Chevy stock car for multiple races next season. This continues a partnership between RCR and Anderson’s Maple Syrup that dates back to 2014.

Anderson's Maple Syrup will be the primary for Matt Tifft on the RCR No. 2 Xfinity car for select races in 2018. #nascar

“We are very excited to be part of the RCR team once again and join Matt Tifft in his quest for a championship,” said Steve Anderson, President of Anderson’s Maple Syrup. “We hope the energy that our Anderson’s Pure Maple Syrup provides will push Matt to many great finishes in 2018.”

Last season was Tifft’s first year competing in the XFINITY Series on a full-time basis. In total, the 21-year-old driver made 33 starts in 2017 for Joe Gibbs Racing, earning 13 top-10 finishes and 7th-place in the overall points standings.

When RCR announced it signed Tifft in October, team owner Richard Childress said he was impressed by Tifft’s talent, character, and was excited to see him compete for a title in 2018. In addition, Childress sounded just as please to find sponsorship for the No. 2 car, especially during these times when finding sponsors has become more difficult for many NASCAR teams.

“RCR and Anderson’s Maple Syrup are both family owned and operated companies, which makes the partnership between us flow easily,” Childress said, according to Speedway Digest. “We’re thrilled to have them on board with Matt and our XFINITY program for the 2018 season and look forward to racing together both at the track and down grocery store aisles.”