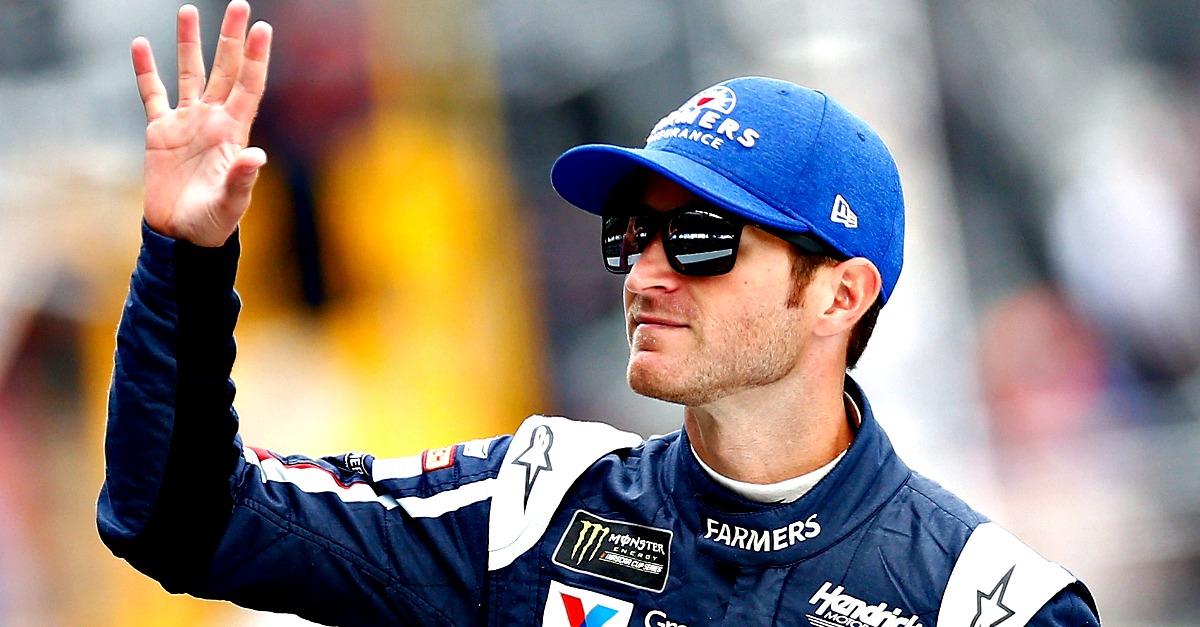 during the Monster Energy NASCAR Cup Series Brickyard 400 at Indianapolis Motorspeedway on July 23, 2017 in Indianapolis, Indiana.

While the 2018 NASCAR Monster Energy Cup season won’t be getting underway until next month, that won’t stop some of its top drivers from getting in some early action.

The annual Chili Bowl Midget Nationals are set to run from Jan. 9-13 in Tulsa, OK and have attracted names such as Kyle Larson, Kasey Kahne, Ricky Stenhouse Jr., Justin Allgaier, and Christopher Bell, according to NASCAR.com.

RELATED: Are you ready for the Chili Bowl? Several big name NASCAR drivers will be there.

The Chili Bowl is considered to by many to be one of the top dirt races each year and has been run annually since 1987.

“The Chili Bowl?s always a cool event,” Kahne said. “I?ve always enjoyed it and wanted to be part of it.”

“I look at the Chili Bowl, the Snowball Derby, there?s some races on the schedule where the amount of time and effort you put in to run one race is incredible but it?s because everyone wants to go win it,” Allgaier said. “There are a select few races in my life that I?ve been close to winning and had opportunities to win and (the Chili Bowl is) one of them that you put it all out of the line.”

Bell is the reigning champion of the event and other past  NASCAR winners of the event include Tony Stewart (2002 and 2007) and Dave Blaney (1993).

While Allgaier and Kahne have yet to win the coveted title of Chili Bowl champion, it just adds more fuel to their fire for this year’s race.