Talladega? Dover? No, this is the track that drivers may have feared most 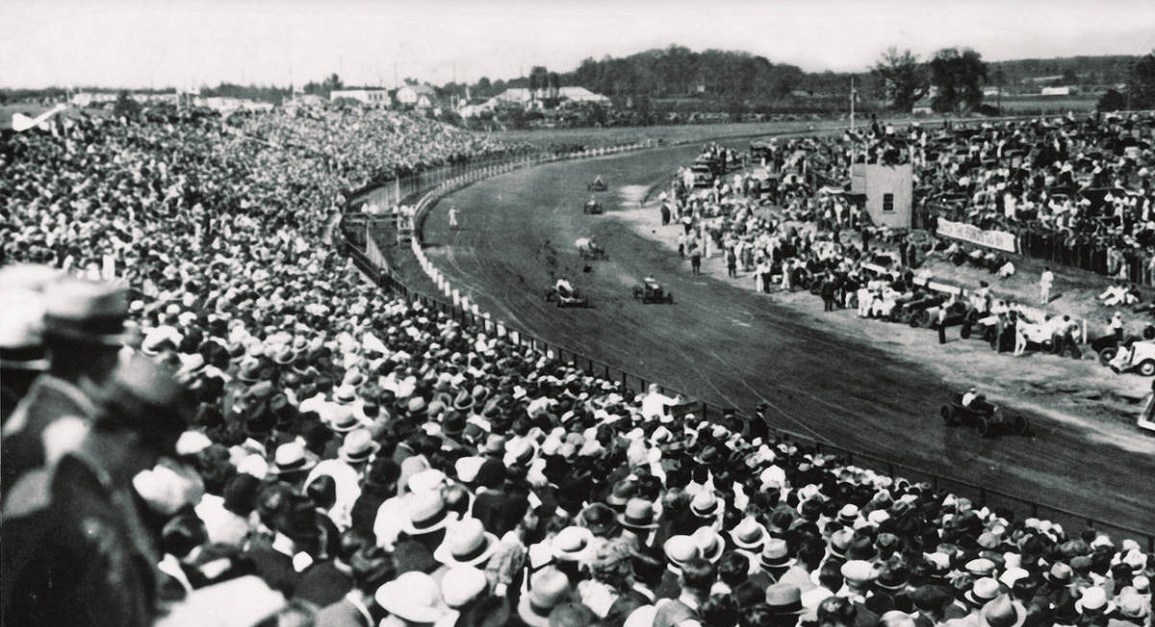 Think about the most notorious tracks in NASCAR. The ones where the drivers hate to race and fans hate to watch. Talladega is one. Kentucky Speedway another. Some hate Dover. But which of these would you say drivers fear?

To make that claim, you have to go way back to the very beginnings of NASCAR to a track in Pennsylvania. Autoweek.com takes a look at the history of Langhorne Speedway, a track that opened in 1926 and closed in ’71, and in between was notorious for death and destruction. What else do you expect from a track where a stretch from Turns 1 and 2 was named Puke Hollow.

“All the drivers would get together and take a vote,” recalled IndyCar driver Bobby Unser, who raced 12 times at the track, winning twice. “Who wants to go to Langhorne? Nobody raised their hand.”

Twenty-seven drivers, spectators, and officials were killed at Langhorne, many others severely injured and burned in horrific accidents. Racing legend Mario Andretti remembers the night before he debuted at Langhorne.

“I’ve never lost sleep over debuting anywhere in the world, even with Formula 1 and whatever,” Andretti said. “The night before Langhorne, I was actually really concerned. I had seen so much happen there. Had seen a couple guys not coming home from there. I worried about that.”

Andretti recalls watching in horror as driver Bobby Marvin burned to death after his car crashed into the outside rail during a race in 1963.

“When he flipped, the car landed on its wheels, but it was on fire and he burned to death,” Andretti said. “I watched poor Bobby burn to death.”

Unser beat his brother Al in the very last IndyCar race at Langhorne in 1970. Wasn’t without a lot of white-knuckle driving.

“That was the most dangerous track on Earth. I can’t imagine another track being that dangerous. A lot of guys who ran it got killed,” Unser said. “That’s because it was totally round with no banking. As much power as we had, you’d run that thing full blast all the way around.”

Langhorne hosted just the fourth race in what is now the NASCAR Cup Series back in 1949. It played host to many more NASCAR races afterward, including the 1952 race where driver Larry Mann was killed.  The track eventually closed and was razed in 1971 to make way for commercial development. The legend, though, is still very much alive.