Immediately after Darlington, Kyle Larson took part in another race 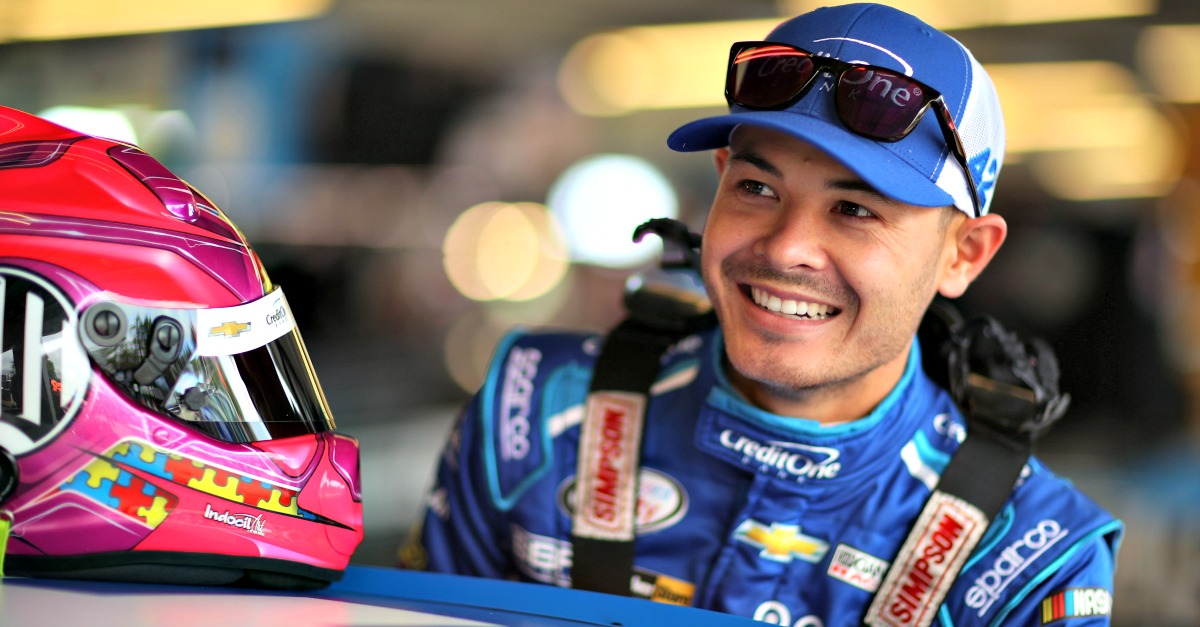 After Kyle Larson raced at Darlington Raceway in South Carolina, he flew across the country to Chico, California for a special event.

For the third consecutive year, Larson hosted the Kyle Larson Outlaw Showcase at Cycleland Speedway, which is a two-day event that features over 175 go kart drivers. Larson raced go karts at Cycleland before he became a NASCAR driver, and he?with the help of his parents?decided to host an event at the track each year.

Larson’s parents, Mike and Janet, helped organize and run the event since Kyle is busy in the NASCAR Cup Series.

“Kyle gets all the credit, but he doesn?t hardly do anything,” Mike said jokingly via the Oroville Mercury-Register.

Related: Kyle Larson knows he gets under this driver?s skin

The two-day event is held Monday and Tuesday, and drivers who earn the most points on the track start at the back of the race in order to prove they’re the best drivers.

The event is $20 for adults, $10 for children under the age 0f 12, and pit passes are sold for $30. It was originally a one-day event, but when 164 go karts appeared, it caused the race to last beyond midnight.

“The one thing about this event, we?ll go into the pits and think ?look at how many faces we don?t know,” Mike Larson said. “It draws together so many different drivers, with outlaw people and sprint car drivers. Being here is what makes it all worth while.”

Owen got to do a little wing dancin last night. Started 22nd and got the win in the kart at @CyclelandSpdwy on night 1 of @racetheshowcase pic.twitter.com/N7B4DG56Sy

While Kyle can’t exactly help run the event due to competing for the Cup championship, his dad said Kyle still makes every effort to support the race. Flying from South Carolina to California to help out shows Kyle’s commitment to the event.

Of course, Kyle Larson can’t help but want to win the event, and it certainly wouldn’t come as a surprise to see him bring home a trophy from his own event.