Kyle Busch starts his season off the right way 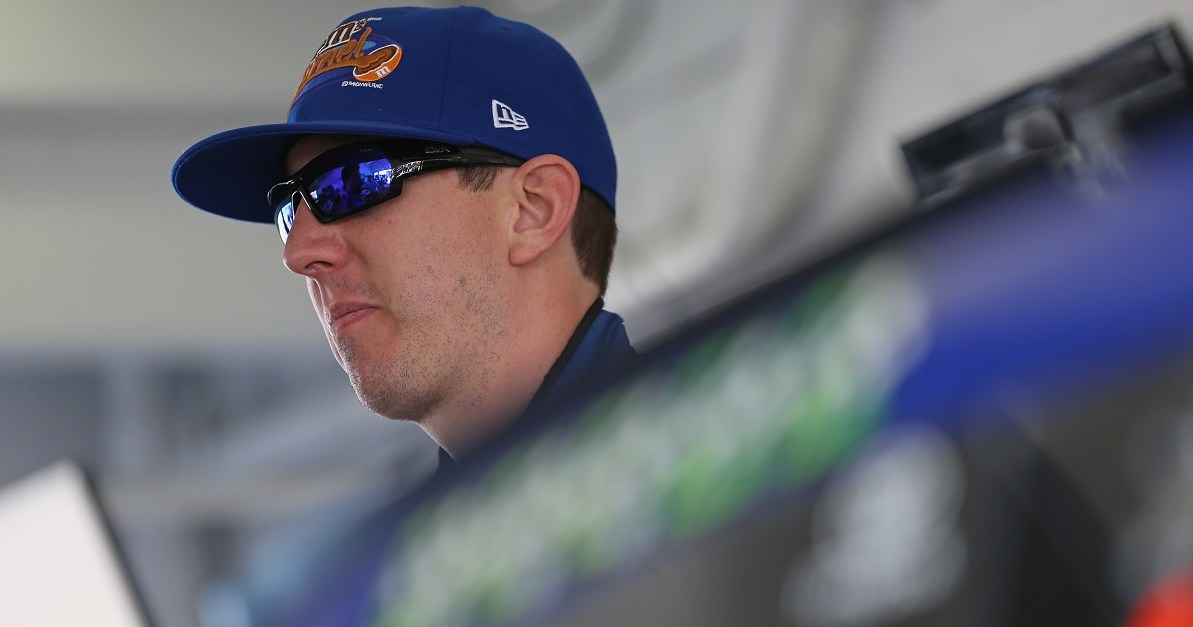 Daytona may be a few weeks away, but that doesn’t mean that Kyle Busch isn’t already winning.

“This means the world to me,” Busch said on the MAVTV pay-per-view broadcast, and as reported by Short Track Scene. “This is something I’m passionate about. I love short track racing. I love the Super Late Model ranks. We’ve won everywhere, but I don’t think I’ve won in California in one of these cars, which is cool to do here, because of the competition.”

Now Busch — who Vegas makes as a slight favorite to win the Cup Series championship this season — can go to Daytona on a winning streak.