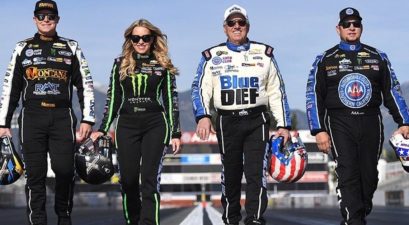 John Force Racing Withdraws From NHRA Season Due to Coronavirus 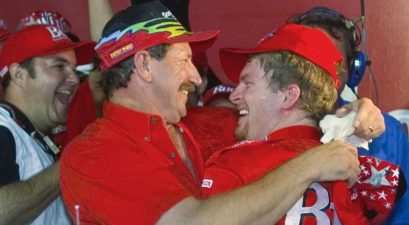 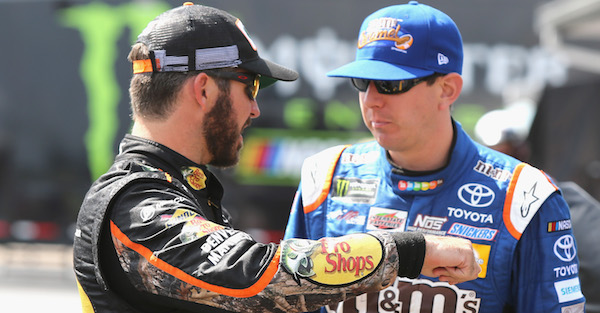 Martin Truex Jr. and Kyle Busch are first and second in the points, respectively, and it’s safe to say those two have dominated this season.

Both drivers picked up stage wins during the regular season finale at Richmond, which was a familiar sight for NASCAR fans. Truex picked up his 18th stage win of the season, while Busch won his 11th stage.

We've heard it so, so, so many times this year! Another stage win for @MartinTruex_Jr!#NASCARonNBCSN pic.twitter.com/AbUDrC84y9

Related: Stage 1 at Darlington ends in a photo finish

Brad Keselowski is the closest driver to Busch in stage wins, and he only has four this year. Truex has four race wins this year, which is the most of any driver entering Richmond.

Both Truex and Busch are favorites to win the championship this year after their dominating seasons. It’s been impressive for both, though NASCAR fans probably would’ve enjoyed more parity this year.