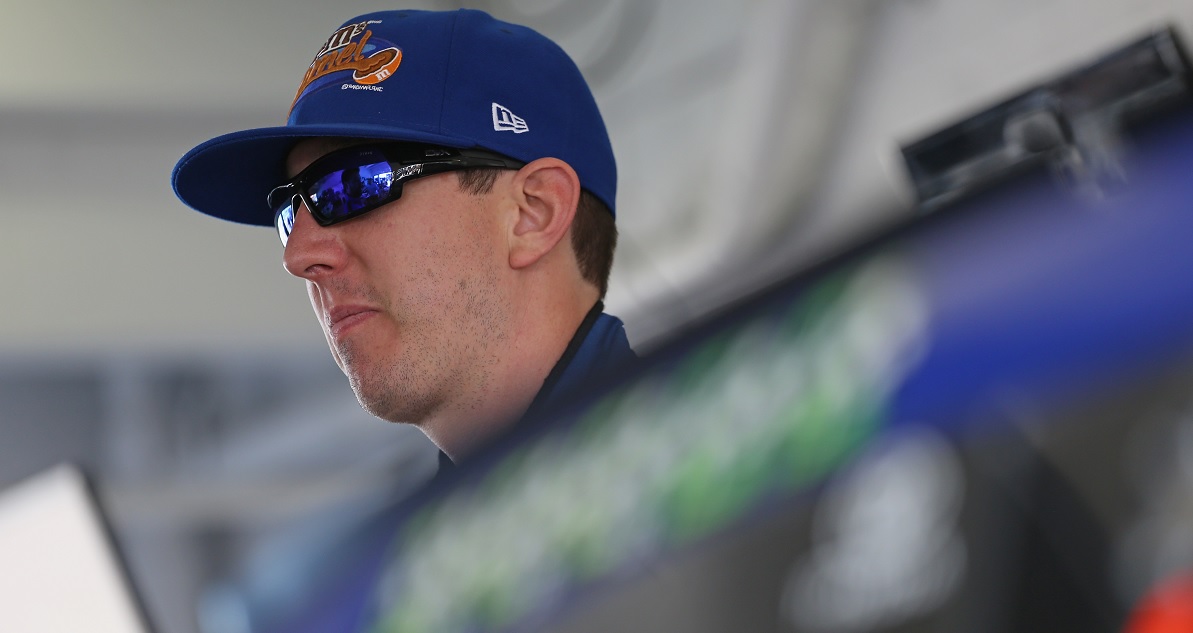 Safe to say Joey Logano won?t be getting a Christmas card from Kyle Busch this year?or any year for that matter.

Busch firmly believes he would have won the Ford EcoBoost 400 and NASCAR’s Monster Energy Cup Series championship had it not been for Logano obstructing his path. When asked by NBC Sports after the race what happened, Busch didn?t hold back.

?Battling with the #22 there. Just wasting too much time with him. He held me up and was there blocking me every single chance he got. Got a real buddy there,? said Busch.

Busch seems to think Logano?s driving was aimed more at spoiling his race than a desire to win. The two aren?t particularly friendly ever since Busch accused Logano of intentionally spinning him out at the end of the March race in Las Vegas, then getting into a fist-fight on pit road afterward. Ironically, Martin Truex, Jr. won that race as well.

Busch did have one of the fastest cars on Sunday and easily could have won, but former Cup driver and NASCAR America analyst Dale Jarrett says Logano did nothing wrong in how he raced Busch.

?It?s not just the four championship drivers that are out there competing, everyone else is out there and they have an agenda,? Jarrett said. ?Joey Logano has had a bad year by his standards, so he was trying to get everything he possibly could.?

Jarrett does allow for the possibility that Logano had Las Vegas in the back of his mind when he saw Busch in his rearview mirror.

?Joey Logano really did nothing wrong there. And something that all drivers, not just Kyle Busch, that you have to think about?things that you might have done to rile a competitor, you never know when that might come back to get you,? Jarrett said. ?We talk about paybacks all the time. It doesn?t have to be somebody wrecking somebody to pay back, all they have to do in a critical situation is hold you up a little bit.?

Whatever the case was, payback-hard racing-a little of both, Logano and Busch will have a few months to let that simmer before again facing each other on the track. Add in the Hamlin/Elliott feud, 2018 should be pretty exciting.