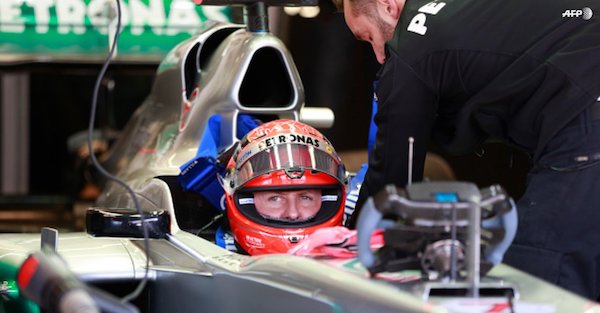 In honor of Ferrari’s 70th anniversary on the track fans voted Michael Schumacher as the brand’s best driver of all time. He came out on top in a competition that pitted 38 world championship grand prix winners against one another.

Schumacher came to occupy first by a wider margin, taking over 50 percent of the total votes by the time polls closed.

The results of the poll are on display in the most recent edition of F1 Racing magazine, which went on sale this month.

Schumacher joined the Ferrari team in 1996 and is largely credited with being one of the deciding factors that saved the team from an early-90’s slump.