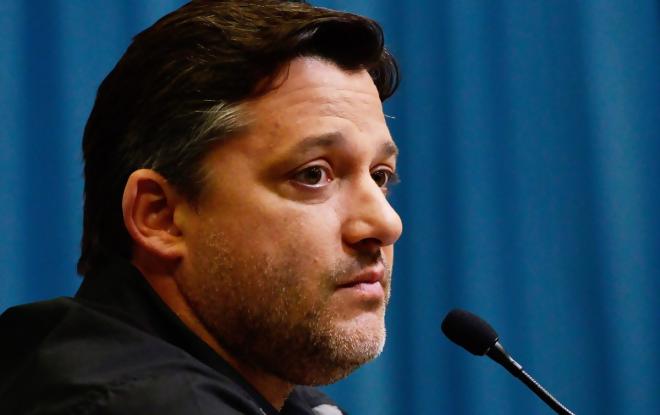 The family of Kevin Ward Jr. and former NASCAR star Tony Stewart are still involved in a civil lawsuit centering on Ward’s death on a New York racetrack, and both sides are scheduled to be in court on  Oct. 27.

During their last appearance, Stewart and the Ward family did not reach a settlement in a civil lawsuit.

There have been three attempts to settle a civil lawsuit that alleges Stewart acted recklessly when he struck and killed Ward during an Empire Super Sprint series race in upstate New York in August 2014. After a wreck on the track, Ward exited his vehicle and was struck by Stewart’s car. Stewart was exonerated in any criminal wrongdoing because a court found Ward was impaired due to marijuana use — a claim his family disputes.