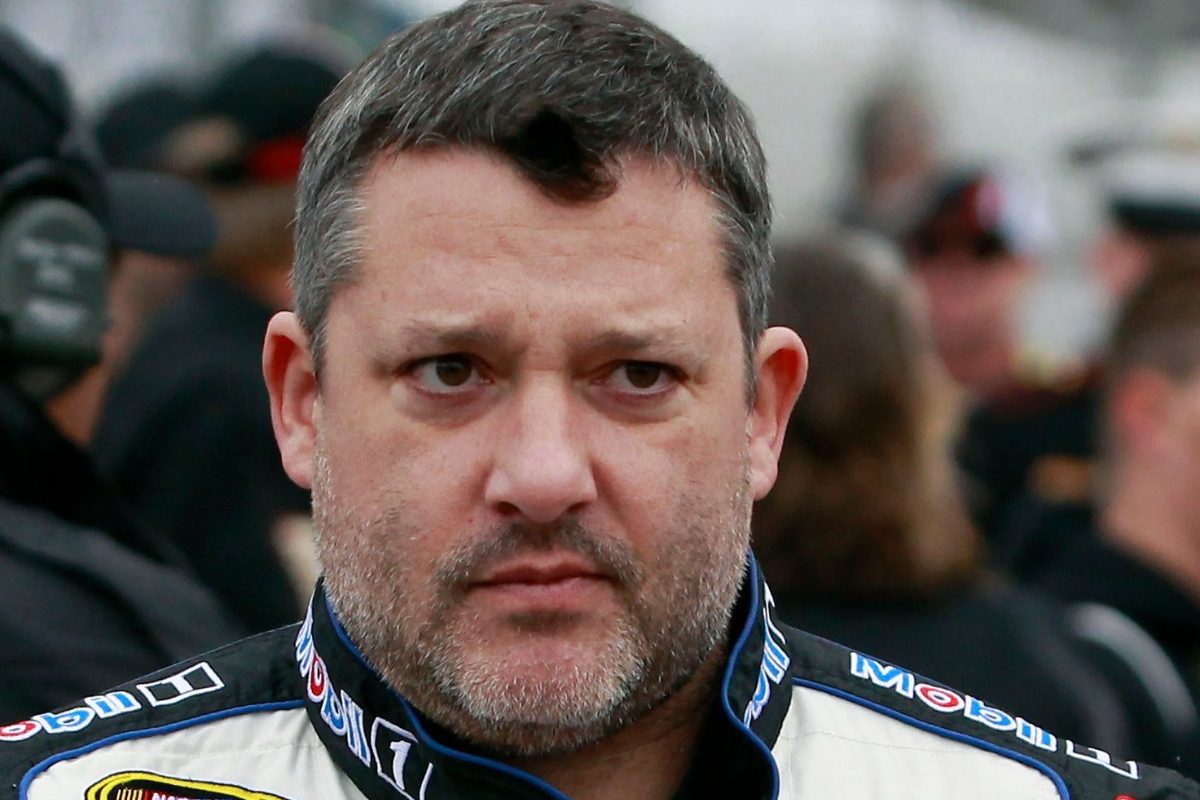 Without a doubt, the sprint car racing community in the United States experienced a tragic night with the death of Kevin Ward Jr. on August 9, 2014. Hall of Fame driver Tony Stewart and Ward were both competing at an event at Canandaigua Motorsports Park in Canandaigua, New York, but what happened during the race was one of the worst-case scenarios.

In the midst of the race, Stewart ended up bumping into Ward, which caused him to lose control and spin out into the wall. Caution flags flew, but shortly after, there was movement inside the car, indicating that Ward was alright. The situation turned more dangerous after Ward’s frustration caused him hop out of his race car and stand in the middle of the track, angrily waiting for Stewart to come back around, rather than wait for the race officials to arrive.

When Steward came back around, Ward was struck by the right rear wheel of Stewart’s race car, sending him 25 feet across the track and killing him on impact. Ward was transported to Thompson Hospital, but was pronounced dead on arrival due to massive blunt trauma. This was only the beginning of a very emotional experience not only for Kevin Ward Jr.’s family, but for Mr. Stewart himself.

Stewart was scheduled to race in a NASCAR Cup Series race the next day, however, he decided not to compete and later released a statement regarding the sadness of the accident. One day after the incident, Philip Povero of the sheriff’s office in Ontario County, New York released a statement that there were no facts at the time that would support a criminal charge or criminal intent on any individual.

When he returned to Atlanta, Stewart gave an emotional interview, stating, “This is been one of the toughest tragedies I’ve ever had to deal with, both professionally and personally.

“This is something that will definitely affect my life forever. This is a sadness and a pain I hope no one ever has to experience in their life. That being said, I know that the pain and the mourning that Kevin Ward’s family and friends are experiencing is something that I can’t possibly imagine. I want Kevin’s father, Kevin Sr., his mother Pam, and his sisters Christi, Kayla, and Katelyn to know that every day I’m thinking about and praying for them.”

“The racing community is a large family, as you guys know,” Stewart continued. “Everyone’s saddened with this tragedy. I want to thank all my friends and family for their support through this tough, emotional time. And the support from the NASCAR community, my partners, all of our employees has been overwhelming. I’ve taken the last couple weeks off out of respect for Kevin and his family and also to cope with the accident in my own way. It’s given me the time to think about life and how easy it is to take it for granted. I miss my team, my teammates, and the other drivers very much and I miss being back in the race car. I think that being back in the car this week with my racing family will help me get through this difficult time”

In late September 2014, a grand jury did not indict Steward on the charges of manslaughter in second degree and criminally negligent homicide. Ontario County District Attorney Michael Tantillo explained that Stewart’s driving did not demonstrate any aberrational driving, and also brought up the toxicology report that showed Ward was under the influence of marijuana at the time of the incident, with levels high enough to impair judgement.

It was made clear that Ward’s father, Kevin Ward Sr. was not satisfied with the result of the jury, when he decided to open a civil lawsuit against Stewart, and he wrote a letter which later went viral online. In the letter he wrote:

“Tell me how a man the size of Kevin can make a sprint car turn to the right on impact. Tell me how a lap before (the incident) everything was fine, but the following lap was poor lighting. Tell me how a NASCAR star totally forgot what caution means. Maybe he should get a different headset so he is able to hear on the radio that the car in caution is up high, so go low. Or was he low until he rounded the corner and saw Kevin, Jr. standing up for himself?”

Multiple years passed during the process of the wrongful death lawsuit, but in 2018, it was announced that, just five weeks before the trial was set to begin, the lawsuit was settled out of court. The terms of the settlement remained private.