Kevin Harvick Net Worth: A Look at One of NASCAR’s Highest-Paid Drivers 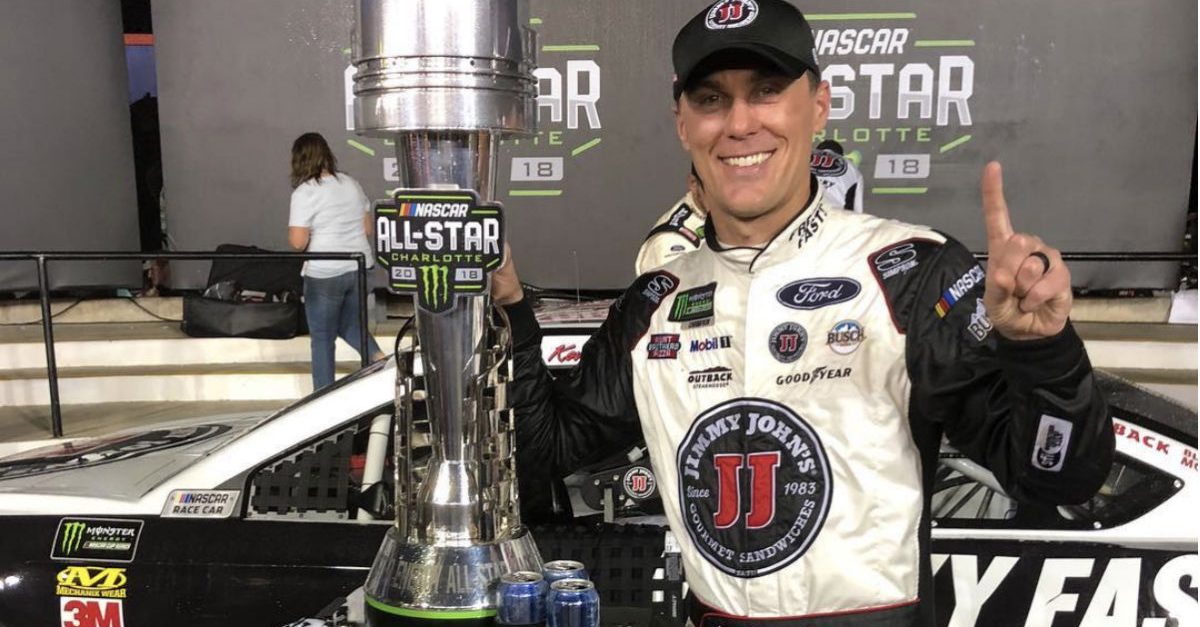 With more than six NASCAR Cup Series wins in 2018, Kevin Harvick proved himself to be, along with Kyle Busch and Martin Truex Jr., one of the most dominant drivers this season. His little bump-and-run stunt on Busch at New Hampshire, which ultimately ended up earning him the W, just goes to show why they call Harvick “The Closer” and was one of many smart moves he’s made this year that have led to big payoffs.

In a recent interview with FOX Sports? Race Hub, Harvick had this to say about his rivalry with Rowdy:

Speaking of big payoffs, Harvick is definitely making the big bucks these days, coming in with a yearly earnings rate of $13.6 million and an overall net worth of around $70 million. Despite being the oldest in the sport at 42 (though he’s technically tied with Jimmie Johnson), Harvick is still clearly crushing it and his stock will only continue to rise as he racks up more impressive performances on the track.

Read More: Here?s What Kyle Busch Had to Say About Kevin Harvick?s Bump-and-Run

Kevin Harvick began his NASCAR career back in 1995. Since then, he is one of only five drivers who have won a championship in both the Sprint Cup Series and the Xfinity Series, and one of only 29 drivers to win a race in each of NASCAR’s three national series.

The 10 Richest NASCAR Drivers in History

As it stands right now, Kevin Harvick sits about fifth on the unofficial rankings of the richest drivers in NASCAR history. Let’s see where he stacks up against some of NASCAR’s finest.

Always good to end the day in victory lane!!

Watch: Kevin Harvick: ?Dear NASCAR?I Want to Be in Charge?