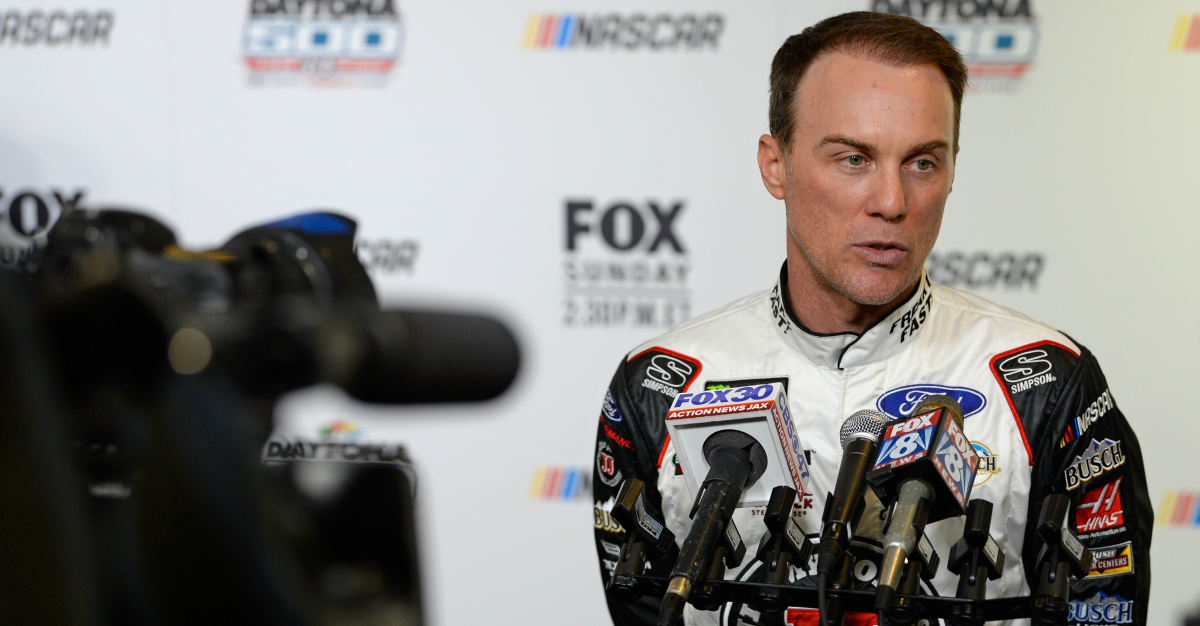 Alex Bowman impressed a lot of people when he won the pole in qualifying for the Daytona 500. Then, with his starting position already secure, he took it easy at the Can-Am Duel, content to cruise around at the back of the pack to ensure nothing happened to his pole-winning ride.

Veteran Kevin Harvick was much less impressed after that showing in a video posted by the Charlotte Observer.

Harvick brings up a good point: as nice as it is starting from the pole, taking a back seat in the Duel is leaving points on the table. In stage racing, it is points that are most important.

Equally important is getting as much practice as possible with the new cars. With how loose a lot of these cars are, and Bowman presumably setting up his car purely for speed to sell out during qualifying, experiencing the cars in a pack will be critical to having success during the 500.

“Alex Bowman didn’t learn anything today,” Harvick said. “Not knowing what your car is going to do is a complete waste of time.”

The true test will come Sunday, but if a veteran like Harvick says Bowman would be better served pushing in the Duel, we are going to take notice.

Related: Big names will have a long way to go now that the final starting order for the Daytona 500 is set