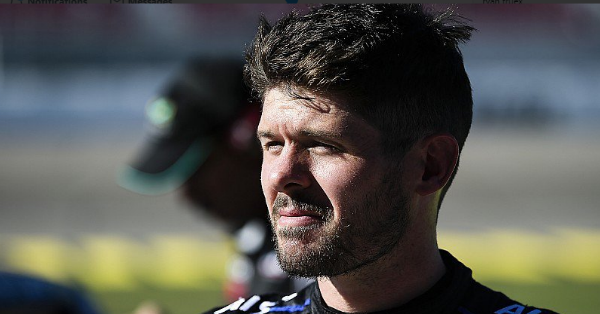 Kauling Racing, via a press release, said it has entered into a primary sponsorship agreement with Bar Harbor Foods and Sea Watch International.

The groups will serve as primary sponsors for first 10 races of the season, the team said.

For the past two seasons, LeafFilter Gutter Protection? has maintained the primary sponsor honor (with the exception of July Daytona 2016). For the first 10 NXS races, LeafFilter will serve as an associate sponsor, along with Matt Kaulig?s other Kaulig Companies.

Additional team sponsorship will be considered and announced later in the season.