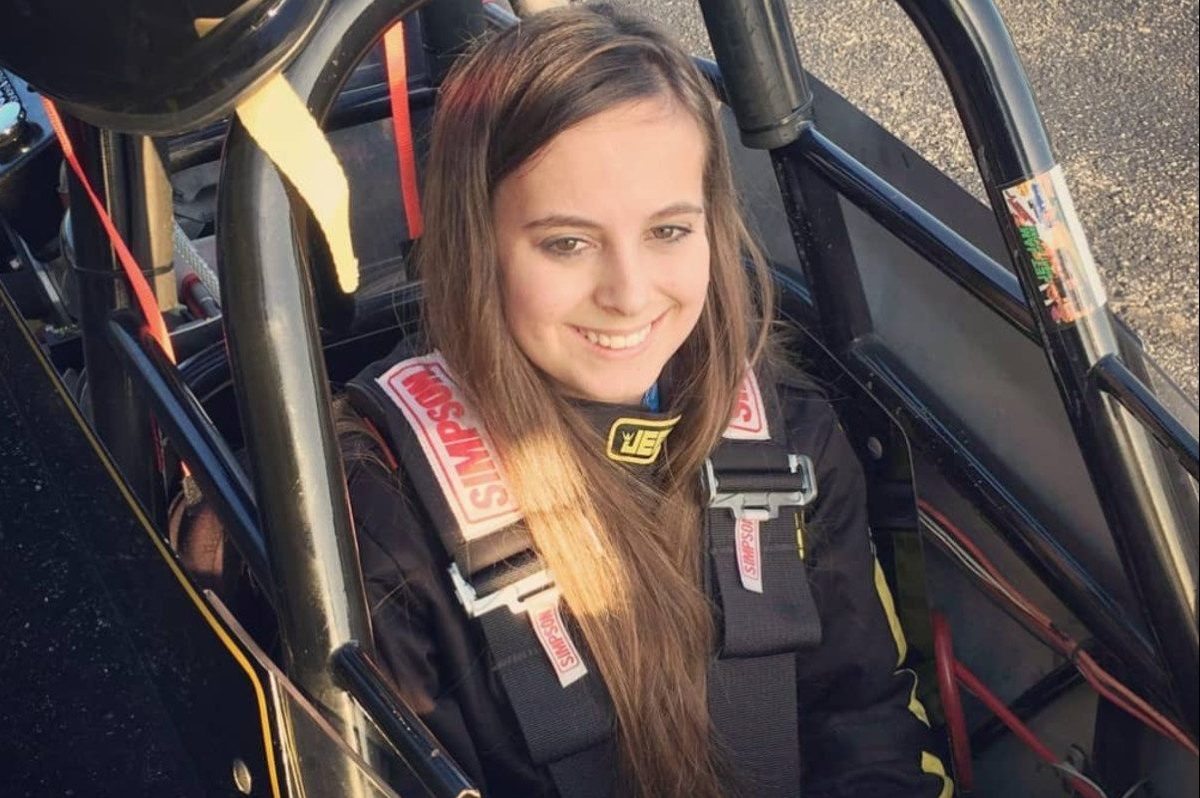 Late drag racer Katarina “Kat” Moller had a bright future ahead of her in the sport. Sadly, the Sarasota, Florida native was taken from us far too soon, after she crashed her jet car during an exhibition run at Sebring International Raceway back on November 15, 2018.

Ahead of her tragic death, Moller was competing in Sebring Raceway’s weekly Thursday-night, open-to-the-public drag racing event. Having crashed on her opening run, Moller’s race car struck a timing device and scraped a barrier wall before eventually stopping. According to the Highlands County Sheriff’s Office, the 24-year-old died after a piece of debris hit her helmet.

“Kat has been part of our racing family for 5 years and we cannot begin to express our sorrow,” Chris Larsen, CEO of Larsen Motorsports, said in an official statement following Moller’s death.

Sebring president and general manager Wayne Estes added, “We knew Kat well and were big fans of her personality and her driving skill. Sebring International Raceway and the entire racing community are heartbroken.”

Born to Be a Racer

Moller, who was in her fifth professional race season with her racing team Larsen Motorsports at the time of her death, graduated from the University of South Florida with a bachelor’s degree in mechanical engineering and was working toward a master’s degree from Florida Tech. She had said that if she had not pursued racing, she would’ve gotten a job as an engineer.

But racing was in Moller’s blood, as both her father and brother competed in drag racing events. Kat began drag racing at the age of 11, competing in the NHRA Junior Dragster league. She then raced in her dad’s Ford Mustang, a Super Pro Chevy Vega, and her dad’s Top Alcohol dragster, before eventually making her way to the Jet Dragster division of the International Hot Rod Association.

Racing at Sebring Raceway was extremely special to Kat, since her dad, Tom Moller, competed at the race track back in the ’90s. She expressed just how much competing at the track meant to her in a post uploaded to her Facebook page only a day before her tragic racing accident.

Despite competing in such a dangerous sport, Kat Moller was still a kid at heart. Her favorite foods were chicken fingers and french fries. She like zebras and her cat, Girzzabella. She was a huge Batman fan, and the Batman theme was her favorite song.

Of course, any racing death is an immense tragedy, but given her youth and how much of a successful career she had ahead of her, Kat Moller’s hits especially hard. May she rest in peace.