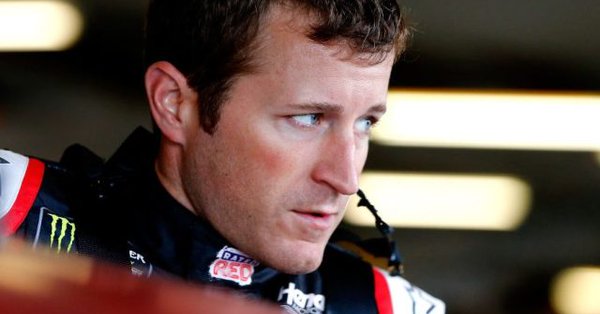 On Monday, Hendrick Motorsports  announced in a press release that it would release the 2004 Rookie of the Year and this year’s Brickyard winner, Kasey Kahne, from his contract.

Byron is all  of 19-years-old, and his rise through the NASCAR ranks has been stunning, He’s now a rookie in the Xfinity Series, where he’s won three races. Before Xfinity, he  drove for a season in the Truck Series.