Kasey Kahne was late signing with his new team, and the reason is awfully embarrassing 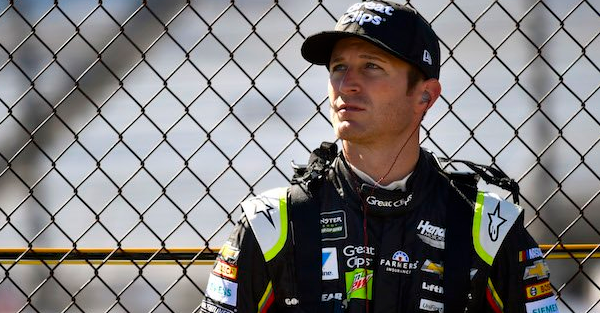 A picture says it all.

This is the tweet Kasey Kahne?s manager Lisa Hemphill sent out to explain why one of NASCAR?s most popular drivers and the reigning Brickyard 400 champion was late to sign a contract with his new team, Leavine Family Racing. 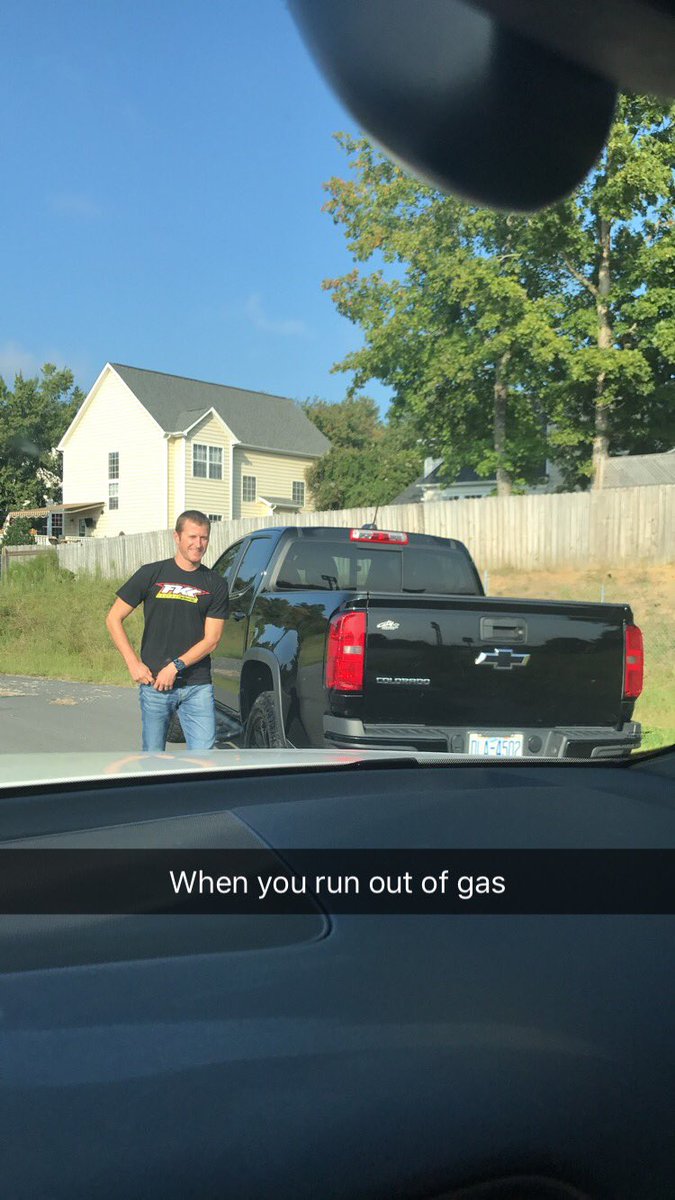 Yahoo Sports reports that Kahne was on his way last Tuesday to the contract signing when his truck stopped. It didn?t take a crew chief to figure out what the problem was, as Kahne later admitted he pushed the phrase ?running on empty? a little too far.

?This is what happens when you let a driver make his own decisions: he runs out of gas.?

I?m sure LFR hopes history doesn?t repeat itself on the track.