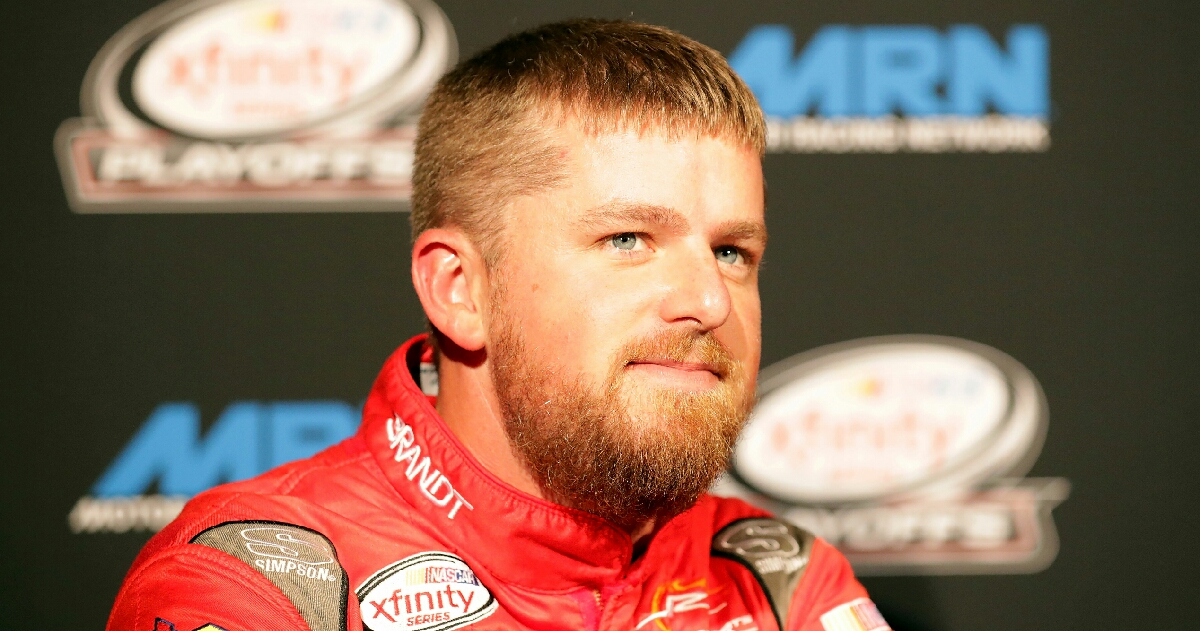 Justin Allgaier will be back with JR Motorsports next season in the Xfinity Series, and he will have a new paint scheme from his primary sponsor.

Brandt Professional Agriculture is returning as the primary sponsor for Allgaier, and his No. 7 Chevrolet will look a bit different in 2018. Brandt has sponsored Allgaier for the last eight years, including the last three at JR Motorsports.

Related: Dale Jr. admits he was being ?a bit of a fool? in the snow

Brandt will sponsor Allgaier in 19 races this season according to NBC Sports.

Allgaier is coming off of back-to-back appearances in the Championship 4 in the Xfinity Series. He finished third in both 2016 and 2017. He’s finished in the top 6 in each of the last seven seasons, though he hasn’t been able to finish higher than third.

He has five wins and 128 top-10s during his eight-year career in the Xfinity Series, and he will look for his first championship in 2018.