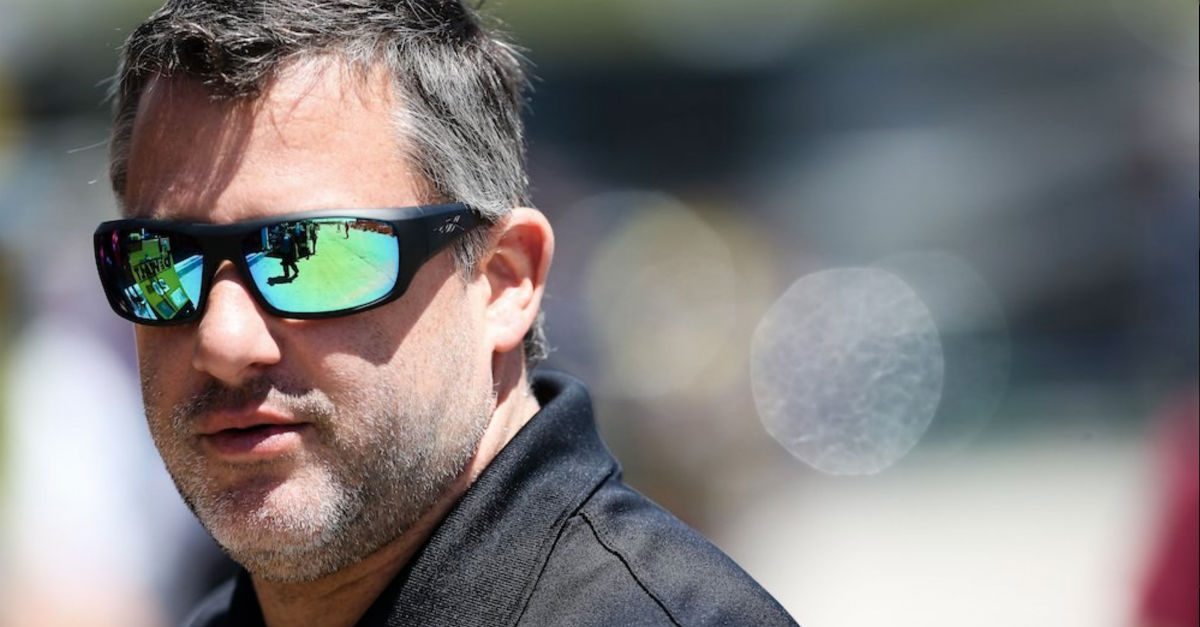 On August 9, 2014, Tony Stewart struck and killed Kevin Ward Jr. with his car during an Empire Super Sprint series race in New York. Essentially since that time, Stewart has been embroiled in litigation with Ward’s parents, who filed a wrongful death lawsuit against the three-time Cup Series champion back in 2015.

On Tuesday, a judge officially dismissed that suit against Stewart, according to ESPN.

At a settlement hearing in April, the judge approved the confidential settlement pending any procedural issues in New York estate court. The judge issued an order of dismissal Tuesday but did allow for 30 days for the case to be re-opened if the settlement was not consummated or if either side wanted the court involved in the enforcement of the settlement.

Ward's parents filed a wrongful death lawsuit in 2015, claiming the crash was caused by recklessness on Stewart's part.https://t.co/3l9es9FhKk

Read More: Tony Stewart May Be Retired from NASCAR, but He?s Now Busier Than Ever

On the tragic day of Kevin Ward Jr.’s death, both he and Stewart were competing in a sprint car race at Canandaigua Motorsports Park in Canandaigua, New York.

After his stock car hit the wall and spun out halfway through the race, Ward got out of his car and walked onto the track before waiting for officials after a yellow caution flag was displayed.

As Stewart’s car came around the next lap, his right tire struck Ward, throwing him 25 feet across the track. He was later pronounced dead at Thompson Hospital due to “massive blunt trauma.”

“This is been one of the toughest tragedies I’ve ever had to deal with, both professionally and personally,” Stewart said in an Atlanta interview ahead of his first race following the Ward incident.

“This is something that will definitely affect my life forever. This is a sadness and a pain I hope no one ever has to experience in their life. That being said, I know that the pain and the mourning that Kevin Ward’s family and friends are experiencing is something that I can’t possibly imagine. I want Kevin’s father, Kevin Sr., his mother Pam, and his sisters Christi, Kayla, and Katelyn to know that every day I’m thinking about and praying for them.”

On September 24, 2014, a grand jury declined to indict Stewart on charges of second-degree manslaughter and criminally negligent homicide. It was later determined that Ward had been high on marijuana at the time of the crash, though his parents filed the civil suit against Stewart shortly after the grand jury decision.