Juan Pablo Montoya gets a ride with Team Penske for 2018 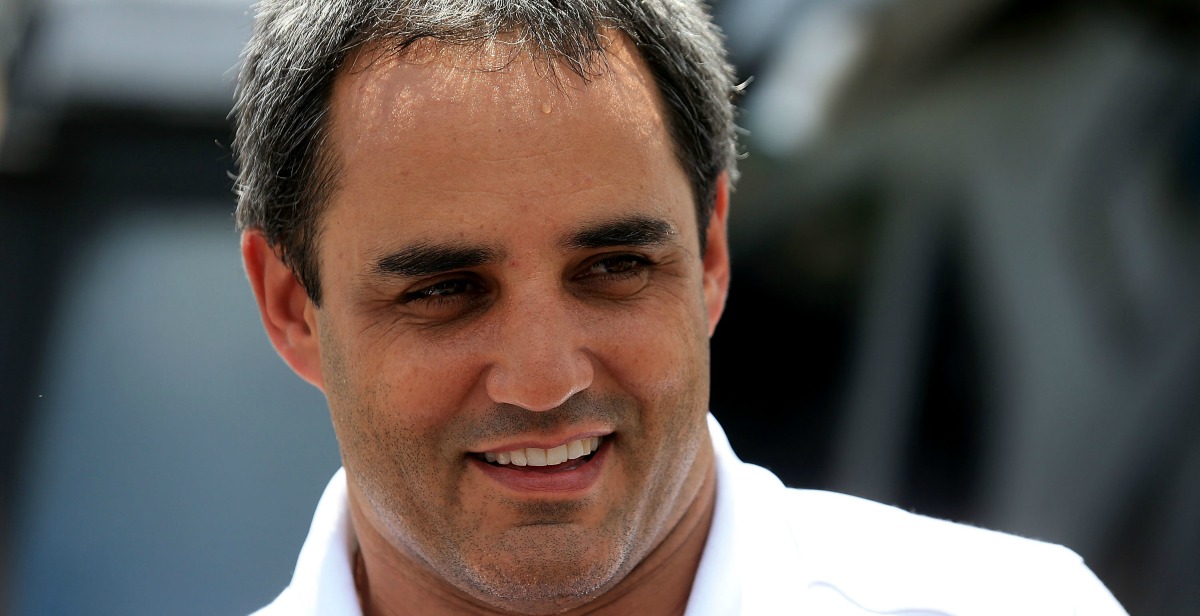 ?Having Juan and Dane join our program brings together two drivers that have extensive sports car racing experience in the prototype class and have already won at the top levels of the sport. This represents a great beginning to our program for 2018.?

The Colombian driver has been racing in Indycar for the past four seasons after leaving NASCAR in 2013.

While his time in NASCAR was a disappointment by Montoya’s standards, his bona fides can’t be argued. Via NASCAR.com:

He is the only driver to win an INDYCAR championship, the Indianapolis 500 and the 24 Hours of Daytona, all in his first attempt. He is also a former winner of one of the most prestigious races in the world ? Formula 1?s Monaco Grand Prix. Montoya and legendary racers Mario Andretti and Dan Gurney are the only drivers that can boast wins in Formula 1, INDYCAR and NASCAR.

When you can be mentioned in the same sentence as Mario Andretti and Dan Gurney, you know you are doing something right. It’s just a shame he will be remembered in NASCAR circles for inexplicably running into a giant jet engine on a truck.

Related: Listen to the best in-car chatter from NASCAR’s Coca-Cola 600