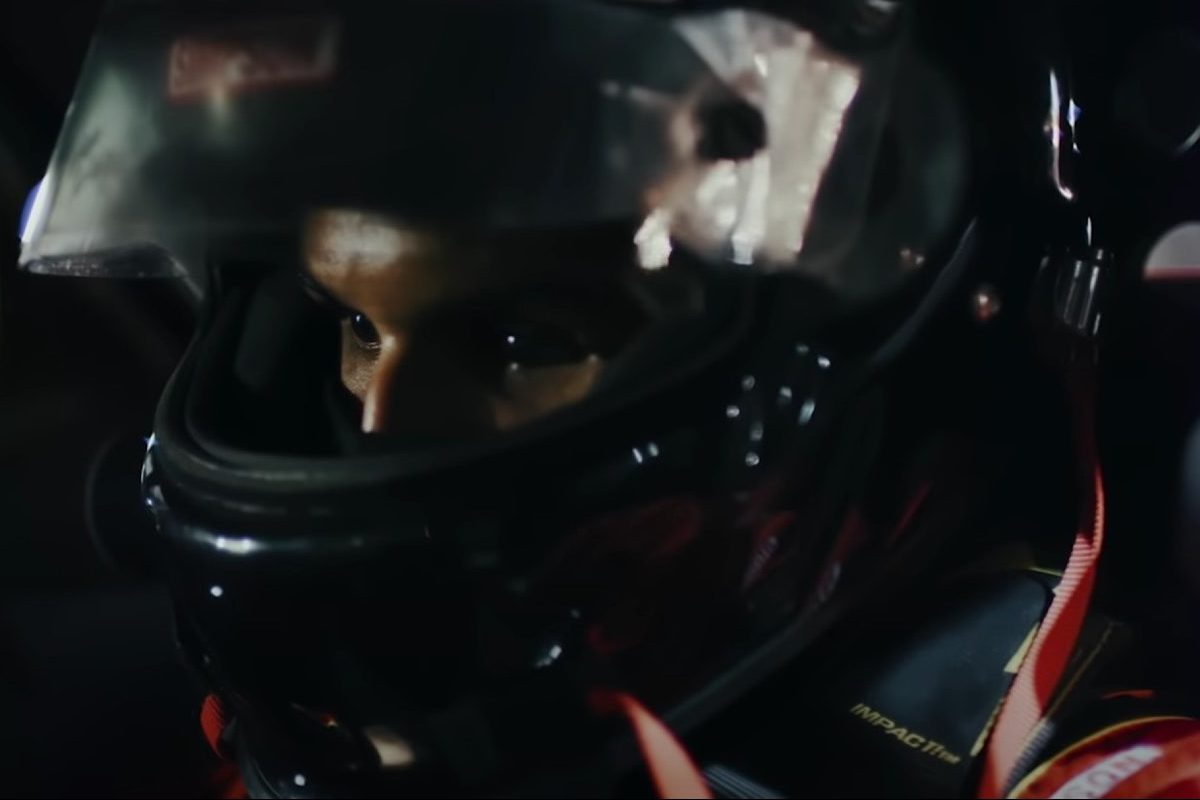 It takes much more than people realize to go from a rookie driver to making it in the big leagues. Many young racers have tried their luck, but only a very small percentage will find themselves on a clear path to NASCAR stardom. The racing community is full of folks with incredible stories of their time in racing, but practically none of them are as inspirational and motivating as the story of race car driver Joshua Jackson.

Josh Jackson proved his talent from the second that he got behind the wheel of his first race car. While his tale might not be your typical success story, it demonstrates the immense amount of passion that he has for motorsports, while also showing everyone what they’re truly capable of.

In September, YETI released a documentary video called A Prayer For Joshua Jackson, showing just what the driver had to overcome to get where he is today. I promise you it’s worth the watch.

WATCH: A Prayer for Joshua Jackson

Josh grew up in Albuquerque, New Mexico, and his grandpa got him his first race car when he was only five years old. Although his mother was skeptical of him racing at that young of an age, he took a liking toward it instantly, and it was only a matter of time before she caved and let him race. Instantly, Josh was winning races and proving his potential. He slowly moved up to faster cars as he got older, and his skills only developed even further. It was a fairly common occurrence to see Josh Jackson in the winners circle.

Eventually, he moved up to racing sprint cars, and while it was a logical next step, it was also a much more dangerous form of racing due to the open wheel styling and sheer speed of the cars. Josh was participating in the main event at Southern New Mexico Speedway in Las Cruces, when he was involved in a major accident. After the vehicle in front of him spun out, Josh slammed into the side of the car at nearly full speed. The collision forced Josh’s car to essentially stand up vertically for a brief moment, however ,during that time, the driver behind Josh was unable to stop and collided directly into his roll cage.

Due to gap in metal on the roof of the car, the bumper of the race car behind him managed to make contact with Jackson’s helmet directly, fracturing his skull and causing him to lose sight in his left eye. It was a scary scene at the race track, and he was immediately airlifted to the nearest medical center. Once his parents got to the hospital, the neurosurgeon was quick to inform them that he would do everything in his power to save him, but it was very unlikely that Josh would survive the incident.

Amazingly, he did make it through. He lost a portion of his skull and brain, half of his body was paralyzed, he couldn’t talk, walk, or hardly move muscles. Around four months after the incident, Josh arrived at the QLI rehabilitation program, where he worked tirelessly at regaining functionality. The following six months consisted of at least 45 hours per week with different physical therapists and speech-language pathologists, and his progress began to show itself.

Josh soon began to bring up the topic of getting back into a race car. While his mother was not thrilled at first with the thought of him racing, she knew that’s what was going to make him happy again. QLI partnered with Joe’s Karting out of Council Bluffs, Iowa, and before they knew it, Josh was in the driver’s seat. Within three laps, he broke the track record. Since then, Josh has made immense amounts of progress and still does extremely well on the race track. Last season, he won 10 out of 13 races, and he has no plans of slowing down anytime soon.

Josh’s story is almost unbelievable, and YETI did a fantastic job at capturing the significance of the accident and his undeniable will to overcome it. He states that his ultimate goal is landing a spot racing for NASCAR, and I personally would love to see it become reality. Keep an eye out for the latest news because this certainly will not be the last time you hear about this driver.