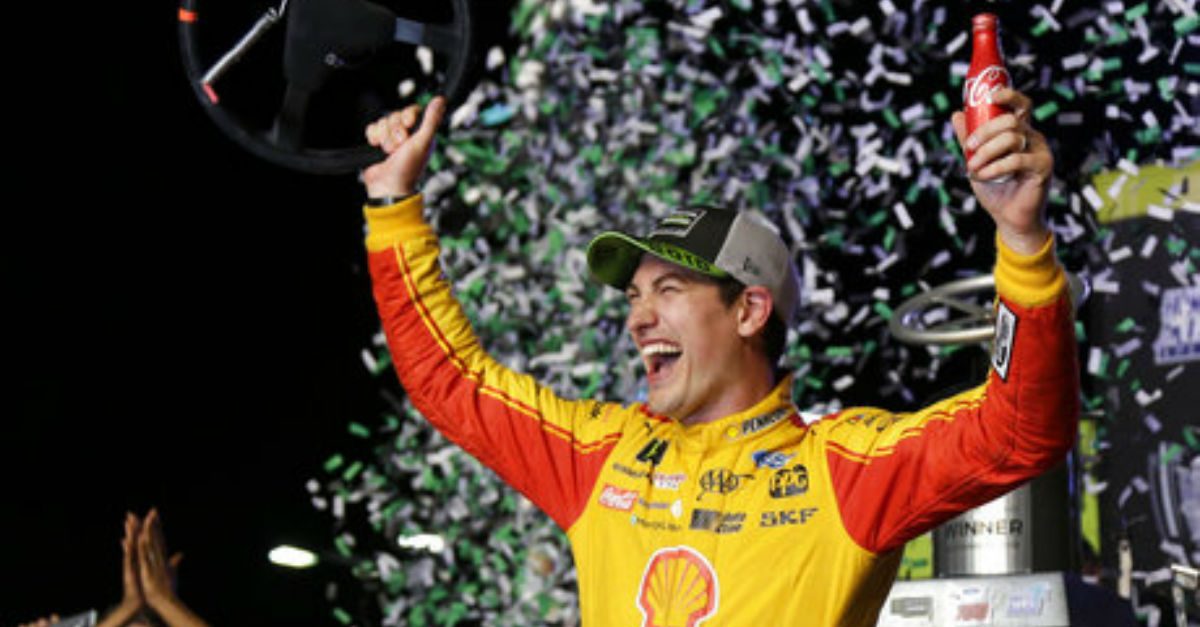 Even though he thinks it’s cool that people call him “champ,” he says he and his Team Penske crew need to turn the page and start looking toward the new season.

“That was last year,” Logano said Wednesday at Daytona International Speedway. “One of my favorite Roger Penske’s quotes is, ‘Don’t trip over your press clippings.’ That’s last year and we need to keep looking forward because right now we’re past champions in my eyes. As soon as we unloaded down here, the championship fun is over and it’s back to trying to win another one. We’re back at zero with everyone else.”

He finished third in the exhibition Clash on Sunday and was back at the track three days later for Daytona 500 media day.

He says winning was the best part, not anything that followed.

“To me, the most fun was right when you get out of the car and you see your team and you see your family,” Logano said. “That, to me, was the most rewarding and fun piece, to see everyone else’s face as excited as I was and then getting back home after the media tour and watching all the specials on TV and kind of reliving the moment. That was fun for me.”

Logano will try to become the first defending series champion to win the Daytona 500 since Dale Jarrett in 2000.

Read More: This Is NASCAR?s New Big 3, According to Joey Logano