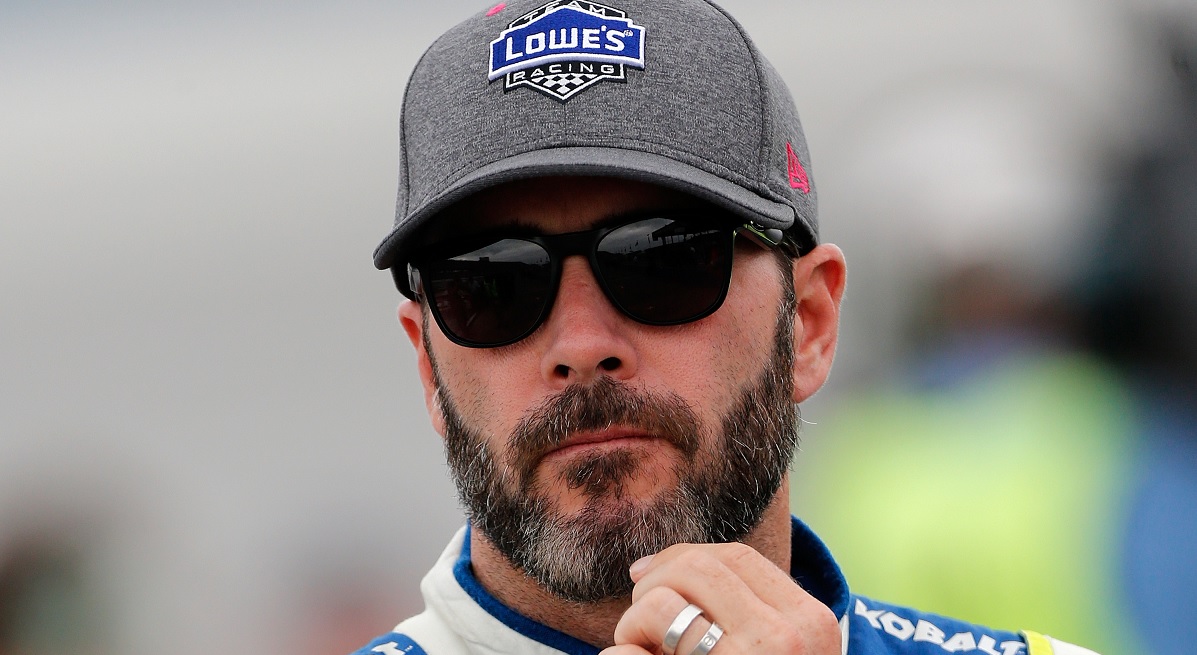 Quick: which current Cup Series team has the most wins among active drivers? No cheating.

I’ll be honest: when I made my guess, Stewart-Haas Racing was the first team that came to mind. I figured the combination of Kevin Harvick, Kurt Busch and Clint Bowyer would be the most among active drivers, though Joe Gibbs Racing also crossed my mind ? even though Matt Kenseth’s retirement meant the team’s number would rely solely on Kyle Busch and Denny Hamlin.

While both teams have won many races, neither team is in first place. The team with the most wins among active drivers is actually Hendrick Motorsports. Actually, it’s just Jimmie Johnson.

Despite being surrounded by three drivers who have combined for zero wins, Johnson’s 83 wins give Hendrick more wins than any other team. That’s an astounding stat on the surface, and it shows just how much turnover there has been in recent years.

NASCAR Reddit figured out exactly how many wins each team has among active drivers.

Hendrick Motorsports enters 2018 with the most wins among its active drivers, even though Jimmie Johnson is the only HMS driver with any wins (by u/michigan_matt) https://t.co/G6ekKRDdVt #NASCAR

Related: Analyst says he thinks a NASCAR great will retire after this season

Richard Childress Racing has 19 wins from Ryan Newman and Austin Dillon. Leavine Family Racing has 18 wins thanks to Kasey Kahne, Furniture Row Racing has 15 from Martin Truex Jr., and Chip Ganassi Racing has 12 wins between Jamie McMurray and Kyle Larson.

It’s incredible that Hendrick still tops this list despite only having one driver who has ever won a Cup Series race. The team will probably hold onto the top spot after this year if Johnson and Chase Elliott can add a few more wins.

The turnover in NASCAR in recent years has been astounding, and it’s a clear cut sign the youth movement in NASCAR is upon us.