Jeffrey Earnhardt may have found an “incredible opportunity,” but there’s one big hang up 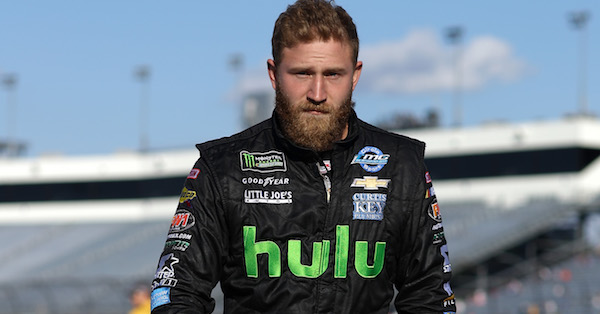 Jeffrey Earnhardt currently doesn’t have a ride for the 2018 Cup Series, and he’s still searching for a spot for next season.

The Motorsports Group parted ways with Circle Sport, which resulted in the 33-year-old Earnhardt losing his ride.

Related: The man who helped guide Dale Earnhardt to a title is leaving his current team

One of Earnhardt’s crew members said on Facebook that they’ve found a potential opportunity, but there are still details that need to be worked out.

“We found an incredible opportunity that requires a certain level of sponsorship to make things work. In a very short period of time we’ve put together most of the puzzle. Out of respect for all involved Jeffrey has to maintain confidentiality until there is 100% certainty in sponsorship. With the Daytona 500 not far away this deal has to come together in weeks not months. Urgency to execute is understatement.”

Earnhardt hasn’t had much success in the Cup Series, but he’s still young and could certainly find another opportunity. If not, the Earnhardt’s streak will come to an end.