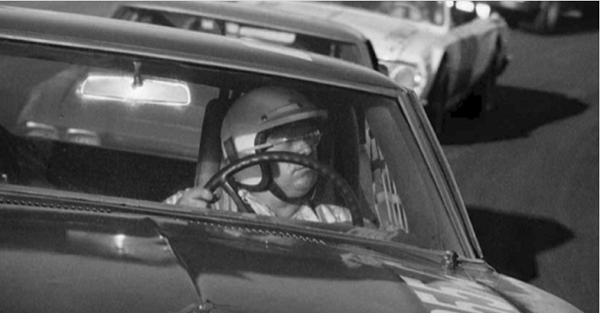 On Dec. 3rd, NASCAR Hall of Famer Jack Ingram was severely injured in a car accident near his home in Ashville, NC.

The 80-year-old Ingram suffered a concussion, broken ribs, and a puncture wound in the accident, but his daughter, Ingrid Jones, recently told WLOS ABC 13 that her father is showing signs of improvement.

“He loves to talk about the Panthers or politics still, so that’s my dad,” Jones said. “He’s still in there, but he’s just more slow than usual. But we’re moving in the right direction.”

For now, Ingram will remain at the acute care facility where he’s been receiving treatment. His daughter said he’s back to showing his signature sense of humor and enjoys seeing his grandchildren when they visit.

Ingram will celebrate his 81st birthday on Dec. 28th. During his racing career, Ingram won 31 races in what now is the XFINITY Series and also earned the point championships in 1982 and 1985. When he retired in 1991, he had the record in the XFINITY Series for most career victories. However, he has since been passed by the likes of Brad Keselowski, Carl Edwards, Kevin Harvick, Mark Martin, and Kyle Busch.

Ingram was inducted into the NASCAR Hall of Fame in 2014.