J.J. Watt Will Be the First NFL Player to Serve as Daytona 500 Grand Marshal 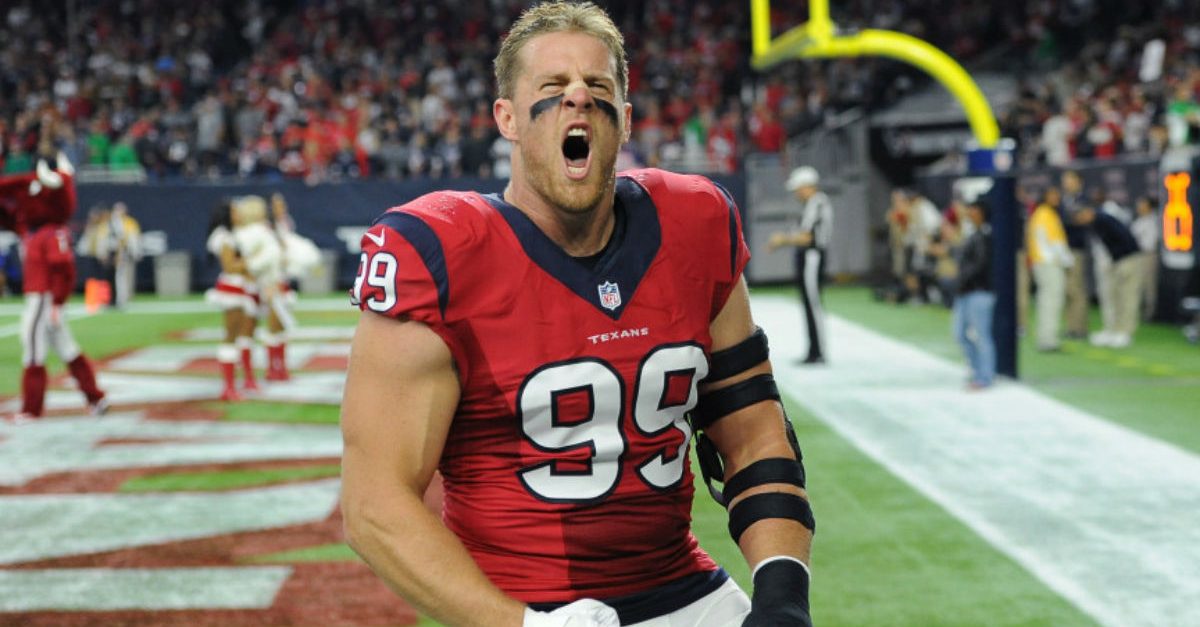 DAYTONA BEACH, Fla. (AP) ? Houston Texans star J.J. Watt will serve as the grand marshal for the Daytona 500, making him the first NFL player to give the command for drivers to starts their engines before NASCAR’s most famous race.

Daytona International Speedway made the announcement Monday, six days before the 61st running of “The Great American Race.”

Daytona 500 grand marshal will be JJ Watt. He'll be the first NFL player to give the start engines command.

Watt is a three-time NFL Defensive Player of the Year and well known for his charity work with the Justin J. Watt Foundation, which provides after-school opportunities for children. Following Hurricane Harvey in 2017, Watt set a goal to raise $200,000 for recovery efforts in Houston. He ended up raising more than $41 million, helping earn him the Walter Payton NFL Man of the Year Award.

Read More: Is the Daytona 500 Still the ?Great American Race??