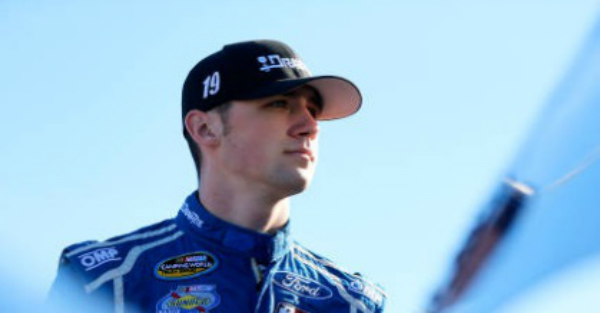 Drivers are always looking for new challenges, and two of the top IndyCar racers and a NASCAR driver have found their next challenge in Europe.

The series is four rounds in Norway and Sweden, but Newgarden and Castroneves will be competing in the final two rounds. They will drive the SuperCar Lites that are used in World RX’s RX2 support category, according to Autosport.

“I’m really excited and anxious to participate in the RallyX on Ice series,” Newgarden said via Autosport.

“It will help to bring out our pure driving skills, for sure.”

It will certainly be challenging for the drivers as they aren’t used to driving in those conditions. As Newgarden said, it will force them to rely on driving skills more heavily than their vehicles.

The competition should help prepare them for their 2018 seasons in the IndyCar Series and Truck Series, and it looks like a very cool event.