An American driver becomes the face of IndyCar 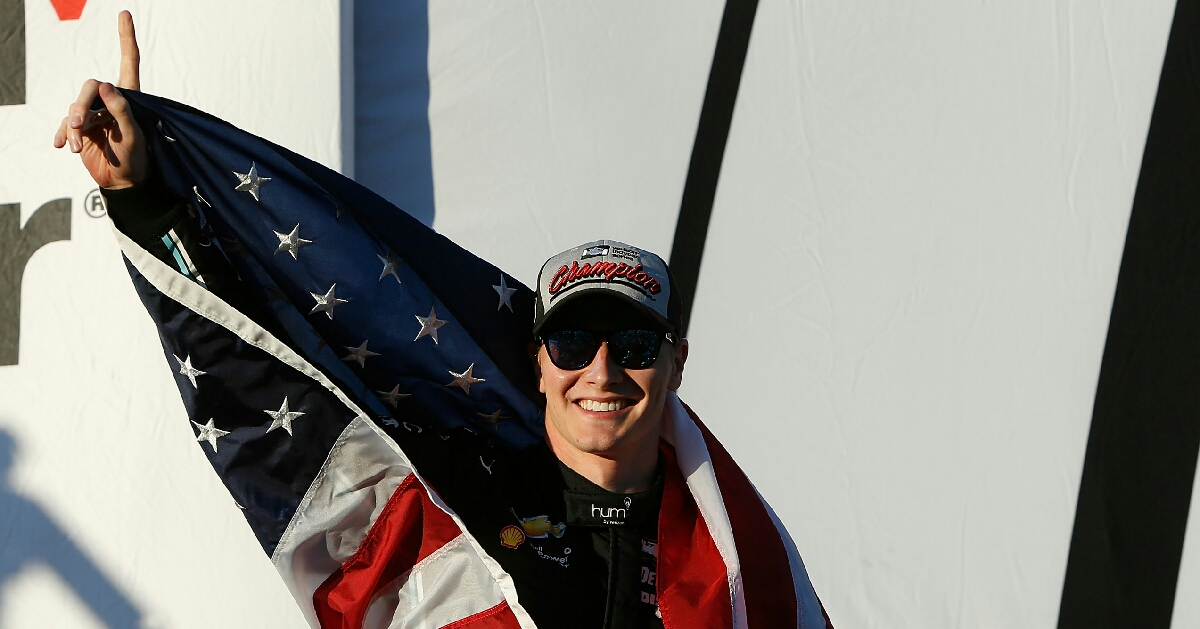 The venerable grandaddy of open wheel racing here in the U.S. has not had an American champion to boast in five years. That all changed this past Saturday when 26-year-old Josef Newgarden won the race in Sonoma, California.

Fresh faces, especially American, aren’t necessarily IndyCar’s thing. Their big name stars, Castoneves, Kanaan, Montoya and the like, have been around for a bit. Team Penske owner Roger Penske admits that IndyCar hasn’t developed the deep feeder system to rival NASCAR. Still, his team has had its share of success this year with the young Newgarden.

“The quality of the drivers coming up, we want to see that, and we have to be the catalyst to go out and look for this young talent because we don’t want to be changing drivers every year,” Penske said. “We need to hook ourselves into these young people, and I think you’re going to see a lot of them.”

Newgarden, the Concord Monitor reports, is the youngest IndyCar champion since Sam Hornish, Jr. in 2002. That kind of stature thrusts Newgarden to the front of IndyCar’s American hopes, which is fine with him.

“Look, I’ll carry the flag happily. I love the IndyCar Series,” said Newgarden. “I think it’s got the whole world in front of it. I’ll do the best that I can to help spread the word and show people how great this sport is.”

Penske president Tim Cindric says that IndyCar has to do a better job of grooming young drivers and getting them in front of the fans, even if that means changing out veterans.

“These personalities are the ones that everybody needs to see and understand, and you see the same type of thing happening in NASCAR right now. You look at Dale (Earnhardt) Jr. and some of these guys going away and retiring, and already there’s guys that are coming up – the Kyle Larsons and the Ryan Blaneys and the Chase Elliotts of the world. That’s what IndyCar needs to continue to focus on, too.”