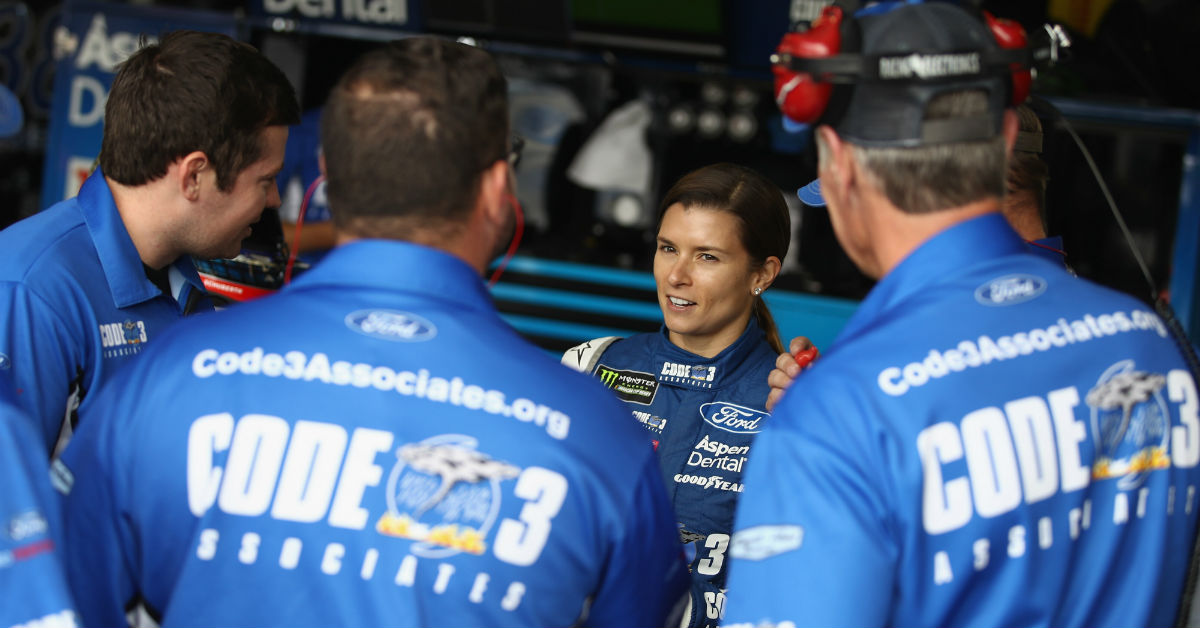 The president of Indianapolis Motor Speedway is thrilled Danica Patrick is coming back to race in the Indy 500 one final time.

“Her final career start will make what’s already shaping up to be a terrific Month of May even more interesting for our fans,? said Doug Boles to motorsport.com.

That?s pretty certain. Gate attendance has not particularly been an issue for the Indianapolis track, but having Patrick back for the final race of her career should bolster those numbers even more, plus help with the TV audience.

“It’s also fitting that Danica is wrapping up her career at the place and in the race where she became a household name and captured the world’s attention in 2005 – the Indianapolis Motor Speedway and the Indianapolis 500,? Boles said.

Patrick qualified fourth and finished fourth that year. She was also only the fourth woman to start an Indy 500.