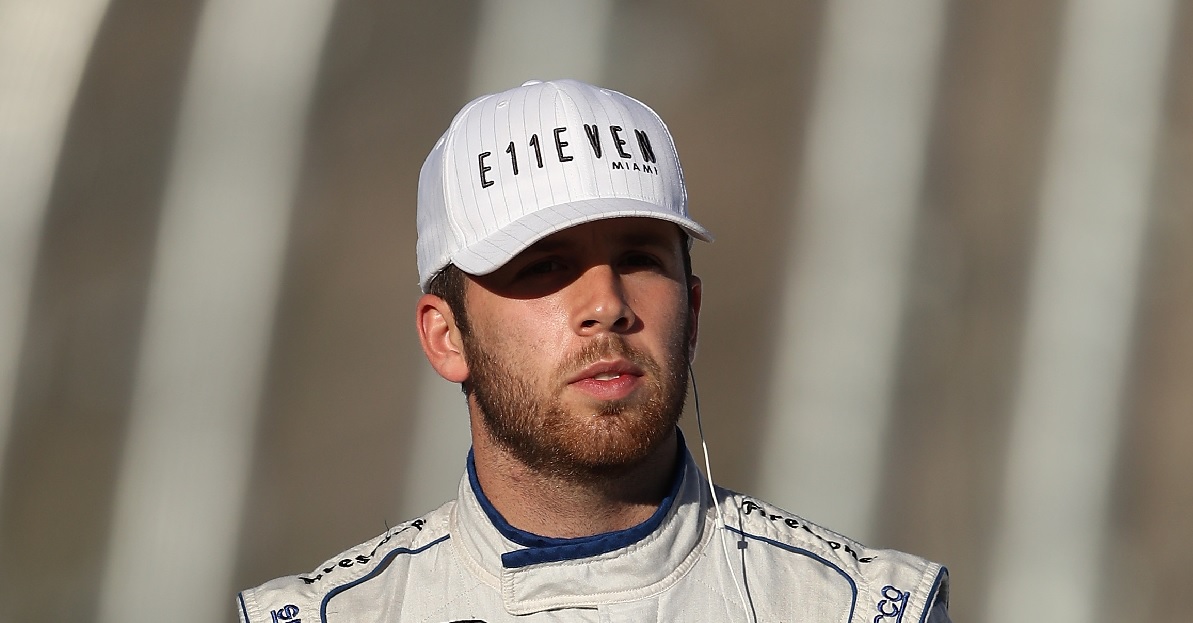 It could turn out like a scene from the Disney movie ?Cars.? You know, where the young hotshot Lightning McQueen ends up becoming an even better racer after being exposed to the teachings of the older and wiser Doc Hudson.  Just supplant McQueen and Hudson with Jones and Dixon.

?We?ve been following Ed?s career for quite some time now and are pleased we are able to add him to strengthen our Indy car lineup,? said CGR team owner Chip Ganassi.

Jones has impressed in his young career. The 2016 Indy Lights champion moved to full-time IndyCar in 2017 with Dale Coyne Racing. There he posted 17 starts and 5 top-10 finishes, including finishing 3rd at the Indianapolis 500.

?He has a year of Indy car racing under his belt now and is the type of young talent that we were looking for. We can?t wait to get him on the race track,? said Ganassi.

Being paired with Dixon is probably one the best moves Jones could ask for. Dixon has won the Verizon IndyCar Series championship 4 times, most recently in 2015, and has the most wins of any active IndyCar driver. In short, Dixon knows how to get it done.

?I want to get up to speed quickly and learn as much as I can. Scott is a legend in the sport, and to get the chance to team with him is an amazing opportunity,? said Jones.

Dixon will remain in the #9 car while Jones will take over the #10.