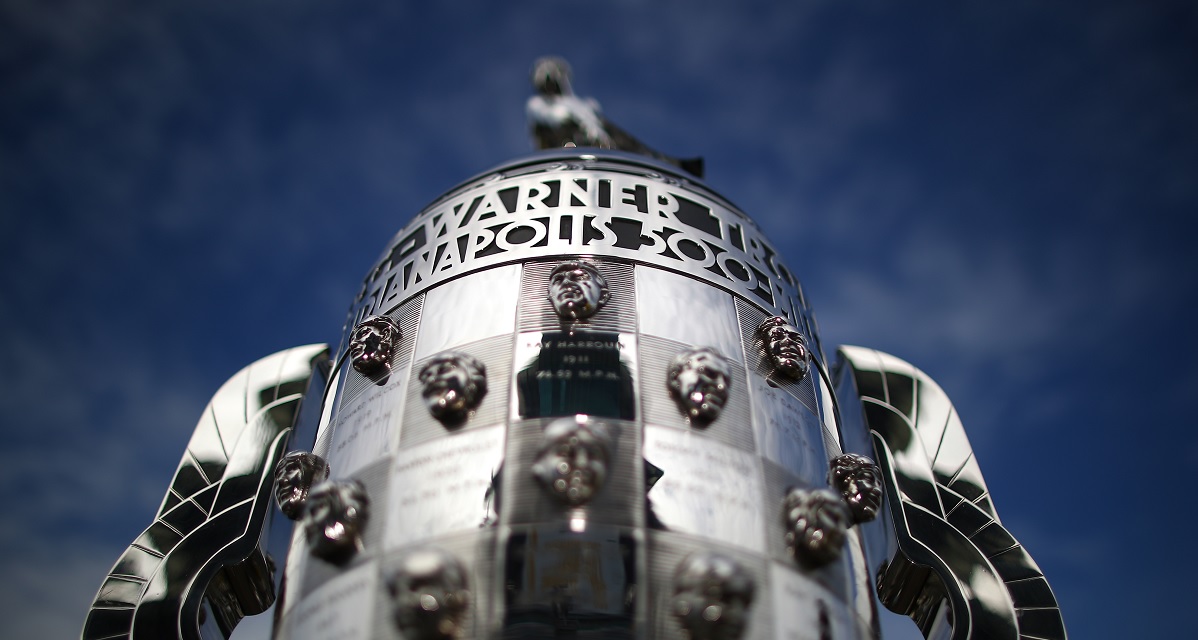 2017 Indianapolis 500 winner Takuma Sato is taking a victory lap back home, and he?s taking the Borg-Warner trophy with him.

Takuma is the first Japanese winner of the 500, but it?s the 12th win for Honda Racing in IndyCar?s most famous race. In honor of both, the Indianapolis Motor Speedway museum let the trophy leave the U.S. for the first time in its 82-year history.

“For nearly two weeks the trophy will be seen throughout Japan,? said Sato and reported by espn.com. ?I am honored to be the first Japanese driver to win the Indy 500 and extremely grateful the Borg-Warner Trophy will be traveling outside the United States for the first time ever to celebrate my team’s and Honda’s accomplishments. Let’s do it again next year, too.”

The trophy tour will stop in several cities, including Nabari and Fukuroi, plus will have a ?Thanks Day? at the Twin Ring Motegi race circuit.

“Honda’s 12 wins in the Indy 500 are something everyone in our company is very proud of,? said Art St. Cyr, president of Honda Performance Development. ?For the Borg-Warner trophy to be traveling to Japan, representing the `500′, and taking its special magic directly to Honda associates and fans in Japan will make for a very special day.”

The Borg-Warner trophy, which stands at 5 feet and weighs over 100 pounds, has the image of every 500 winner cast on it in sterling silver. The winners represent 12 countries from around the world. The trophy is valued at $3.5 million dollars.

Related: IndyCar is looking at making a big change to the sport