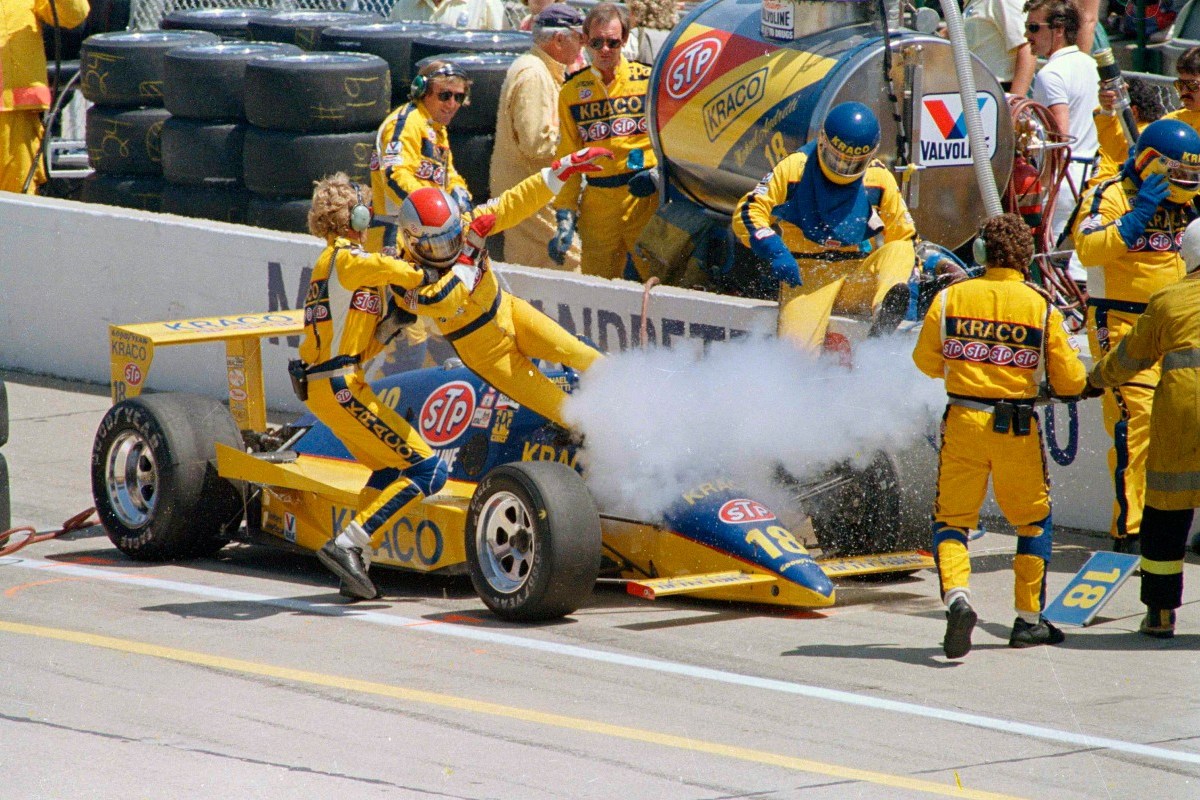 The Indianapolis 500 is one of the most prestigious sporting events in the United States. Billed as “The Greatest Spectacle in Racing,” the 500-mile race has quite the incredible history behind it. For racing fans and non-racing fans alike, anyone can appreciate the cultural significance of the high-speed spectacle.

Here, we’ll look at 10 fun facts about the IndyCar race that everyone should know.

1. The Indy 500 is held at Indianapolis Motor Speedway, which spans 253 acres and even includes a golf course. According to IMS, Churchill Downs, Yankees Stadium, the Rose Bowl, the Roman Colosseum, and Vatican City can all fit inside the track. Whoa!

2. Speaking of Indianapolis Motor Speedway, it’s famously known as “The Brickyard,” getting its name from the surfacing project in 1909 when 3.2 million street paving bricks were laid. Though the track is asphalt today, one yard of the brickwork is exposed at the start-finish line.

3. On May 30, 1911, Ray Harroun won the first Indy 500, originally called the ?International Sweepstakes.” Harroun traveled at an average speed of 74.602 MPH for that first race on Memorial Day weekend. Man, how the times have changed.

4. The winner of the Indy 500 is presented with the Borg-Warner Trophy. When it was commissioned in 1935, it had a value of around $10,000. Today, the sterling silver trophy is valued at more than $1 million.

5. A. J. Foyt, Al Unser Sr., and Rick Mears are the most successful Indy 500 competitors, with each driver having won the race four times.

6. Though it didn’t become a yearly practice until 1956, the Indy 500 tradition of the winner drinking a bottle of milk at victory lane started when Louis Meyer asked for a bottle of buttermilk after he became the first three-time winner in 1936.

9. The last time an Andretti won the Indy 500 was 1969. Following Mario Andretti’s win there, this began something known as the Andretti Curse. Not only has an Andretti never won since ’69, but members of the racing family typically lose in bizarre or heartbreaking fashion.

In 1992, Mario and Jeff Andretti ended race day with broken bones. There was also the time John Andretti ran into a pile of tires during a pit stop, successfully taking himself out of the race. On the other hand, there was that one fateful running of the Indy 500 where Michael Andretti had victory in his sights. He was way ahead of the competition with only 11 laps to go. He would’ve gone down as the curse breaker. But, as misfortune would have it, his race car’s fuel pump just up and quit on him.

And, so the Andretti curse continues.

10. With 18 total wins and 18 poles, Roger Penske of Team Penske is the most successful owner to compete in the Indy 500. As it turns out, Penske is also the current owner of both IndyCar Series and Indianapolis Motor Speedway, after a deal was finalized in November 2019.

12. In 2009, Danica Patrick placed third in that year’s Indy 500, marking the highest finish for a woman in the prestigious race.