A potential Indy 500 ride for Danica Patrick indicates it may not happen, at least not with his team 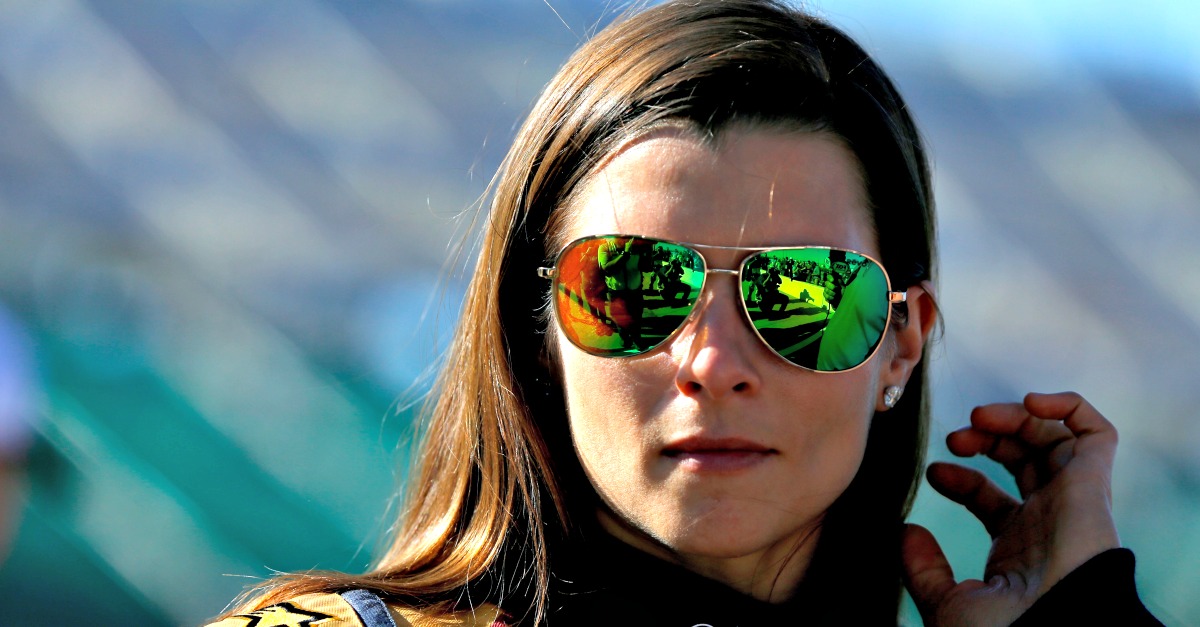 Sean Gardner/Getty Images
during qualifying for the Monster Energy NASCAR Cup Series Go Bowling 400 at Kansas Speedway on May 12, 2017 in Kansas City, Kansas.

When Danica Patrick indicated that she wanted to race at the Indy 500 and Daytona 500 to finish her career, there was one team that was mentioned as a possible destination for her.

There have been rumors about Patrick racing for Chip Ganassi Racing since CGR has teams in both the IndyCar Series and in NASCAR, and the two have had discussions. But Ganassi indicated to Racer.com that the two sides aren’t close to a deal, and a deal might not even happen.

“I was a little taken aback by how much was made of it,” Ganassi said. “Folks would like to see a lot of things. First and foremost, things like that have to make business sense to all the parties. I don’t want to discourage the idea, but I think it’s a small percentage of something happening. There’s nothing imminent.”

Related: The details about Danica Patrick?s final two races are still up in the air

It’s still possible Patrick races for Ganassi, but it’s far from being a foregone conclusion.

Patrick just finished her full-time racing career, but she said she wanted to end her career at Daytona and the Indy 500. However, she might have difficulty finding a team to race for if Ganassi doesn’t have a spot.

She still has plenty of time to work out the details, and it’s likely someone will give her a car to race in at both races. But she’ll have to play the waiting game a bit longer before she figures out what team she’ll be with for her final races.