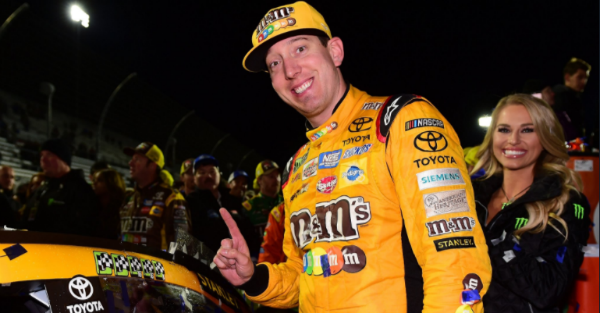 The chaos that was Martinsville apparently resonated with the TV audience watching from home.

It’s significant because the numbers compare apples to apples since both races were on NBCSN.

The officials numbers will be out later this week, and while they often change slightly, they shouldn’t change enough to reverse the overall message — that NASCAR has another winning week.

This would mean that, for two weeks in a row, NASCAR TV ratings have increased.

Talladega was one of the more successful Sundays of the season for NASCAR.