A Look at the Fascinating History of IMSA Racing 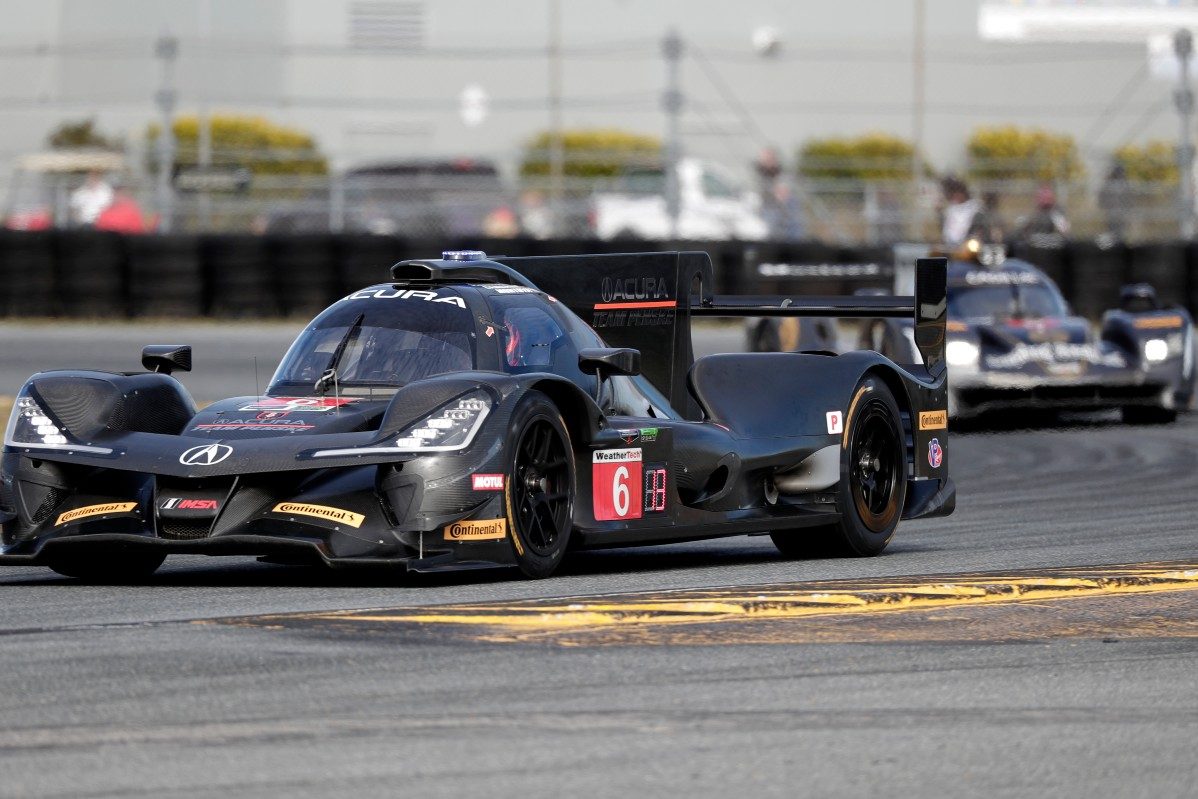 You probably know the events by heart.

Even if this is your first time seeing this list, you can’t help but be compelled by some of the offerings on this list. Lambo racing? Who wouldn’t want to watch that?

At the center of all of these intense events is the IMSA: The International Motor Sports Association.

IMSA is a sports car racing sanctioning body, owned by NASCAR since 2012, and based in Daytona Beach, Florida. Overseen by the Automobile Competition Committee for the United States (ACCUS) section of the FIA, the IMSA is not only super legit, but super elite.

Take a look at the IMSA’s fascinating history, from makes to Mazda.

John Bishop was originally part of the Sport Car Club of America. There, he helped with setting technical rules and overseeing SCCA competitions. He was the artist behind many of the club’s publications.

Then came changes. Between 1958 and 1968, the SCCA saw tremendous growth, which resulted in John Bishop wearing many shoes. As an executive director, he oversaw professional and amateur racing events, created the Group 7 class of the USRRC (United States Road Racing Championship) series, and helped found the Trans-Am series.

By 1969, the American motorsports scene was going in several directions at once, with significant in-fighting and splits. Bill France Sr., already well-known for creating the professional oval-track racing series we know today as NASCAR, contacted Bishop about creating a professional series for road racers.

October 1969, Pocono Raceway. IMSA organized an event with Formula Vee and Formula Ford. Interestingly enough, the SCCA found a way to make the IMSA pay an extra $10,000 in fees, but nonetheless, the team persisted.

Evolving From the GT Series to the IMSA SportsCar Championship

America was introduced to the idea of endurance races in 1971 with the Grand Touring Series of the IMSA. With events like the 12 Hours of Sebring and 24 Hours of Daytona on the docket, the IMSA was hit hard by the oil crisis, which shut down any full day races.

As the automotive industry evolved, so too did the rules and regulations of the IMSA-sanctioned events. Turbocharged vehicles were carefully considered before being permitted in 1977. The GTP, or Grand Touring Prototype, Series was started for GTX class Group 5 cars, as well as GTU and GTO Grand Touring models.

Throughout the following decades, different classes and series came and went. The Bridgestone Supercar Championship, the Formula BMW Series, Women’s Global GT Series, and more were offered, but then blended into other series and classes.

For example, the International Sedan Series spawned the Radial Sedan Series, which eventually led to the Showroom Stock Series, which featured cars like Chevrolet Camaro, Pontiac Trans Am, BMW M3, Ford Thunderbird, Ford Mustang, and Porsche 944s. These classes were, in turn, the basis for today’s Michelin Pilot Challenge and Mazda MX-5 Cup.

The two GT classes include the GTLM, or Grand Touring Le Mans, which includes GTE cars like those you’d see at the 24 Hours of Le Mans. The GTD class, or Grand Touring Daytona, combines Grand-Am GT, Porsche 911 GT3, and GX classes.

A six-hour race at Michelin Raceway Road Atlanta dates back to John Bishop’s negotiations in the 1980s, but there are newer races in the series, like the WeatherTech 240 at Watkins Glen International. Six Hours of The Glen, however, which also takes place at Watkins Glen, is a race dating back to 1948, and has been part of pretty much every sports car championship series you can think of.

Road America, Sebring International Raceway, and WeatherTech Raceway Laguna Seca all play host to IMSA racing events, gathering fans from the United States and Canada to watch drivers from around the world battle it out on the track.

Over the years, it’s been exciting to watch endurance races and road races change and adapt to the updates that are constantly being made in the automotive industry. Perhaps most exciting of all is seeing where motorsports go in the coming years, with some of the massive engines and performance-enhancing technology being developed today.

Of course, if IMSA racing could survive the 1970s, surely it can make it through anything.