How Danica Patrick’s Dad Scared Her From Ever Trying Drugs 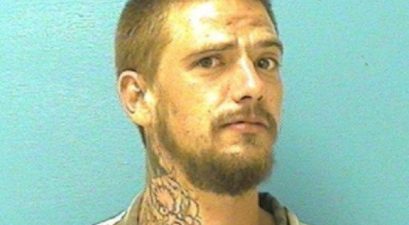 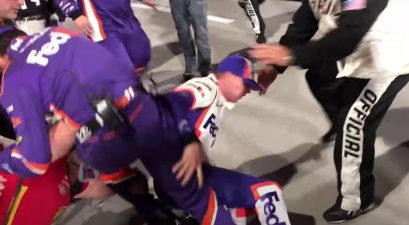 Is it really a Joe Rogan Experience podcast if the topic of DMT isn’t brought up during the discussion? A couple years back, former NASCAR driver Danica Patrick sat down with Joe to film an episode of the show, and their conversation eventually leads into marijuana and different drugs. It’s pretty interesting hearing Patrick’s view on a subject that race car drivers don’t normally discuss publicly.

After Joe asks her if she’s ever tried any psychedelic drugs, Danica states that she’s never done any drugs, ever. She claims that her father scared her away from doing anything along those lines with the fear of losing her racing career and having to jump back into a regular job. Apparently, that was enough to keep Danica away from the stuff, though she does look back on the lack of drug testing in her early years of racing and realizes that she could have done it if she wanted to.

Even though Patrick doesn’t do drugs herself, she doesn’t necessarily seem to have negative thoughts about certain substances known for recreational use. In fact, she actually seems interested in the information that’s coming out of Joe’s spiel, and they definitely have an interesting conversation about the drug industry as a whole. Later in the clip, Danica brings up that one of the first times she heard the podcast, Joe was talking about DMT. Of course, Joe took the opportunity to dive in a little deeper on the subject.

Danica does end up asking Joe what drug she should start out with, on the chance that she did want to try something. Now that she’s no longer competing in NASCAR, maybe she’ll start experimenting after all. Maybe a DMT trip with Rogan himself is even in the cards!