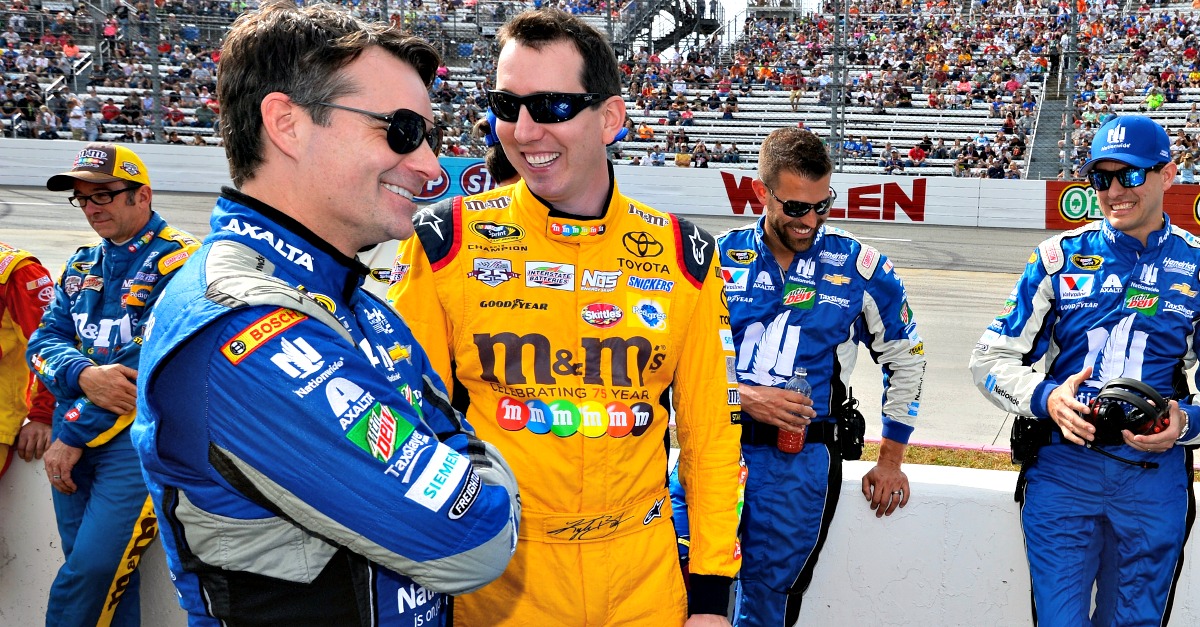 This came out of nowhere.

On Tuesday night, Hendrick Motorsports announced numbers changes that would place William Byron in the iconic No. 24 and Chase Elliott in the No. 9, the same number his father drove.

The riders are pumped.

This truly means a lot to our family carrying on the heritage #LegacyLives https://t.co/A89N9Dp6ft

Proud to have @WilliamByron take the wheel of #24 & awesome that @ChaseElliott will be able to drive the #9 for @TeamHendrick. #LegacyLives https://t.co/XlVeY3wtWp

There are SO many reasons to be excited about ALL of this. Happy for @chaseelliott!! I know this means a lot to him! #LegacyLives https://t.co/PxnzAgZ68H

The No. 24 has races in NASCAR since the 1950s and was made famous by Jeff Gordon, when he won an astounding 93 races during his 23-year career.

Elliott will stay with Hendrick but drive the No. 9. That has some significance since his father, Bill, had38 of his 44 career wins in the No. 9, according to NASCAR.