After a rash of bad news, Richard Petty Motorsports finally catches a break 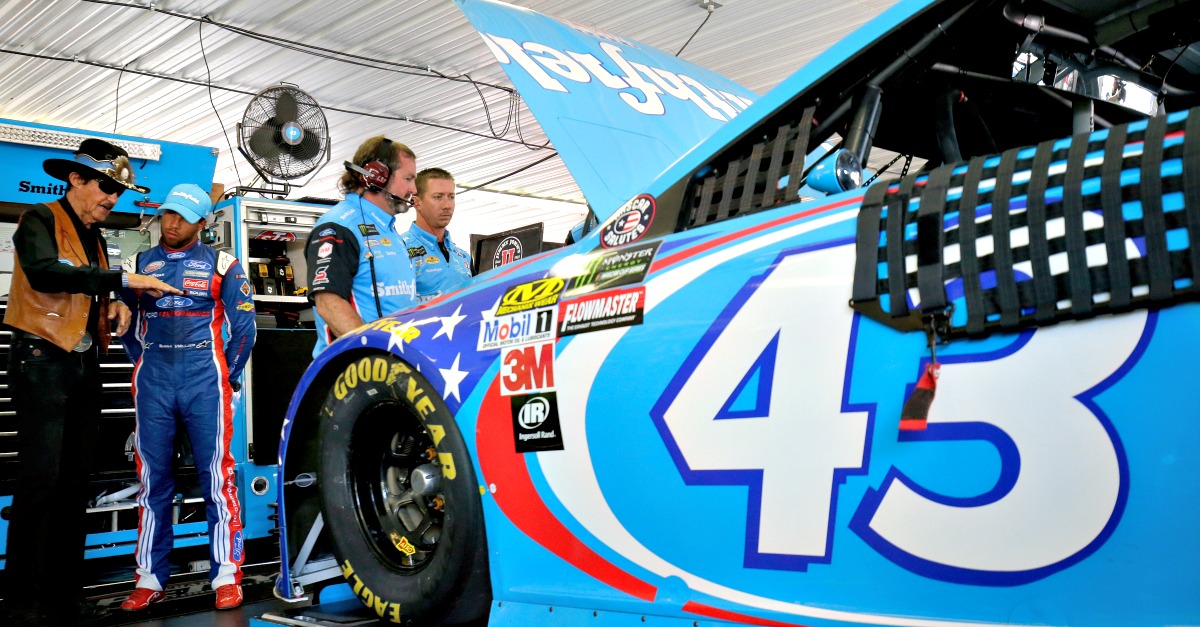 Hard to imagine Richard Petty getting more Red, White & Blue, but that’s what The King has done.

ESPN.com reports Patriotic apparel manufacurer Grunt Style and Richard Petty Motorsports announced a multi-year associate partnership deal. The deal takes effect right away with the company appearing on the #43 Ford at the Chicagoland Speedway Tale of the Turtles 400.

Grunt Style says its mission is to manufacture the highest quality, most patriotic apparel as well as support the military and country.

Petty says this deal is a great match for the two brands.

“I’m thrilled to join forces with Grunt Style,” Richard Petty said in the release. “We meet with a lot of military members at each and every race. It will be great to have a partner that will channel their love for our country into what they wear. We can’t wait to have them at the track with us this weekend.”

This is the second partnership Grunt Style has in NASCAR. They also partner with Spencer Boyd in the NASCAR XFINITY Series.