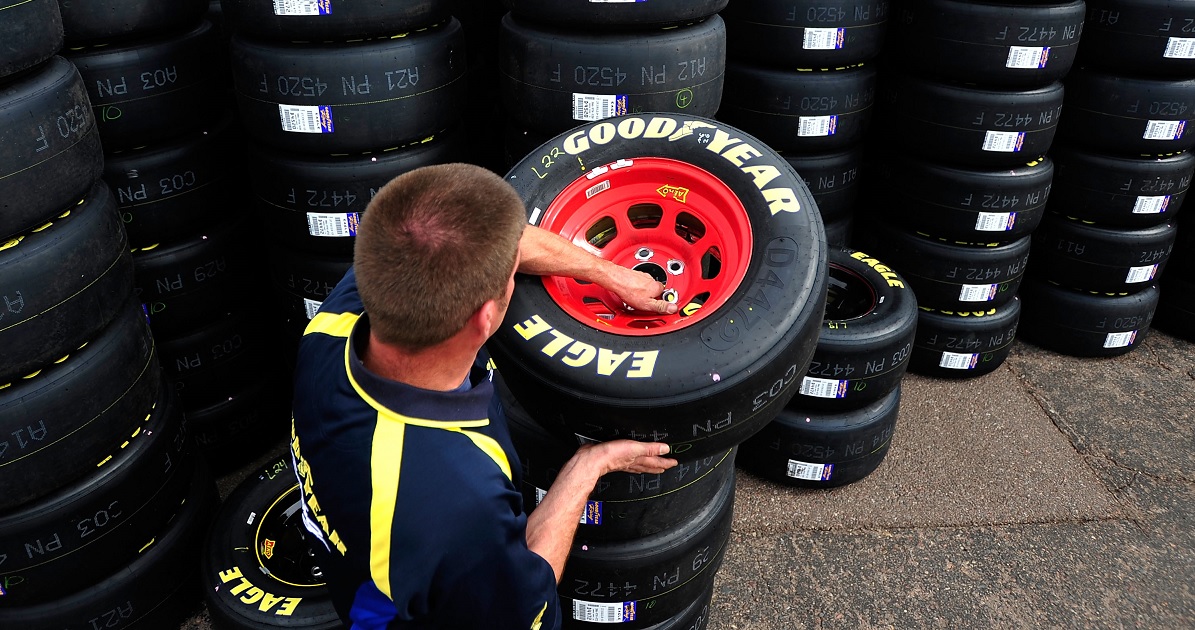 Looks like it?s going to be Goodyear for the new year.

?Hopefully, soon. Hopefully, very soon,? said Goodyear?s Stu Grant. ?Considering that we?ve tested for 2018 and we?re in the middle of making tires for Daytona, we anticipate being around next year.?

Goodyear is in its final season of a 5-year extension they signed with NASCAR back in 2011, keeping its streak of two decades of exclusivity for all three major NASCAR series intact. The relationship, though, goes back to 1954. From his end, Grant feels like 2017 will go down as one of the best in terms of the two working together.

?We have had great communication with NASCAR on the competition side, the R&D side, the owners, the drivers,? Grant said. ?Just a lot of good dialogue, and I think the on-track product has been really good this year.?