Gene Haas has invested a lot of money in his team, and has set expectations for success 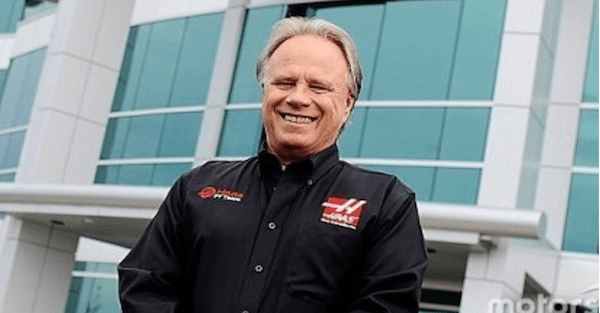 Gene Haas has set some pretty specific goals for his F1 team. The team is currently eighth out of ten in the constructors? Championship, and so far their best result was back in 2016 when Romain Grosjean finished fifth in Bahrain. On October 29th, drivers Grosjean and Kevin Magnussen finished 13th and 14th in the Mexican Grand Prix, showing that this team has a very long road to success in F1 Racing.

Autoweek recently spoke with Haas, who detailed his expectations for success. When asked why his team isn’t winning despite having enough money to succeed, he said:

“Winning is something not even in the scope of where we are. We?re just trying to compete.”

He went on to say that the only way they would ever win was,  “if there was some kind of a disaster race where a lot of contenders were taken out.”

Haas praised his drivers and equipment, but expressed concern his team and over stressing tires.

“We?ve had a lot of problems when we have overstressed the tires. You find that if you tell the driver to back off, he goes faster!”

Autoweek went on to ask if he thought F1 was more complicated than he thought. As co-owner of Stewart-Haas Racing in NASCAR, he responded that F1 has, “a lot more parts that move around,” and that, ” some of the team members are relatively new, and it takes a bit of time for everyone to understand the processes.”

He tells autoweek that if in five years they are not where they want to be, they have to rethink whether they should still be in F1.  Haas thinks that in the next five years opportunities will manifest themselves, and that if they take advantage of those he hopes to be:

“midteam competitive or a little bit better, and from there it is kind of like going up a ladder. It?s one step at a time. “

That makes sense.  Haas formed his F1 team in 2014. It’s been steadily improving, and the 2017 team has surpassed the 2016 in total points well before the season was over.  He envisions the team being able to win a race by year ten, but warns that if they can’t:

“I guess we failed.”