Martin Truex Jr. Has to Find a New Team as Furniture Row Racing Will Shut Down 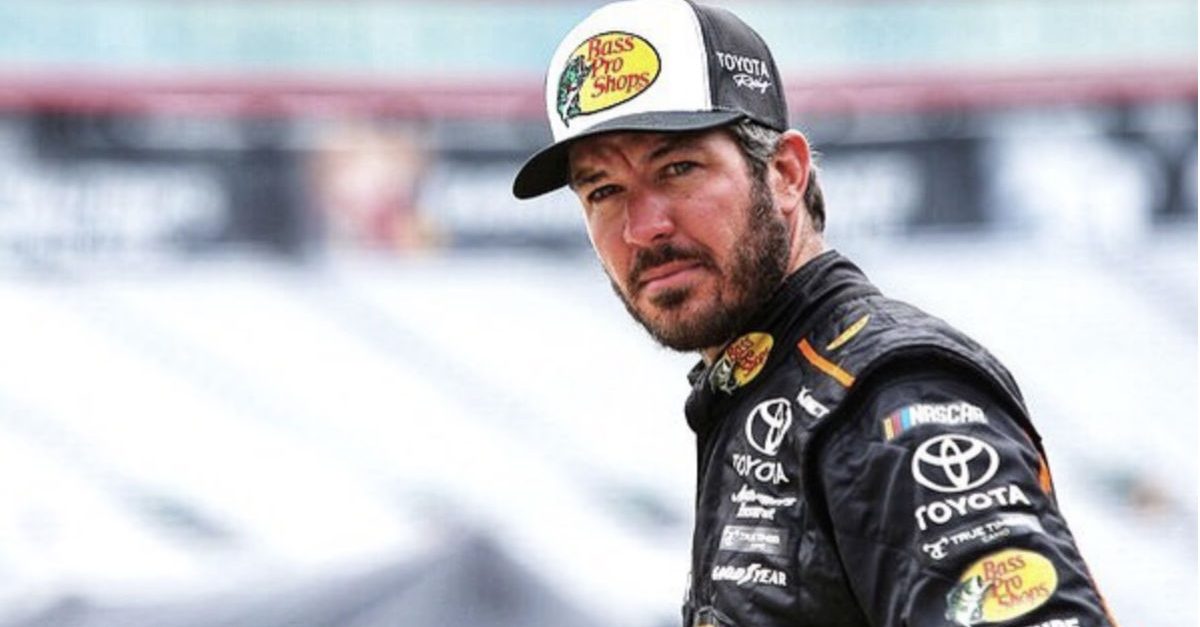 Team owner Barney Visser said it was a painful decision but “the numbers just don’t add up.”

“I would have to borrow money to continue as a competitive team and I’m not going to do that,” Visser said.

“We still have unfinished business to attend to and that’s to give everything we have to successfully defend our Monster Energy NASCAR Cup Series championship.”
–Barney Visser

Furniture Row Racing to cease operations due to lack of funding » https://t.co/jbX8bdwsgV pic.twitter.com/6HGt9THlay

Visser, a 69-year-old Denver native, owns one of the largest family-owned home furnishing and bedding retailers in the country. He suffered a heart attack two weeks before last year’s season finale and was not able to attend Truex’s title-clinching race or the championship celebration. Visser had previously said he would not shut down the team, but reversed his decision with just 11 races remaining this season.

“I had a wake-up call last year and while I feel great, I need to make the best decisions that will have an impact on myself and my family,” Visser said.

Visser’s decision comes just one week before NASCAR’s playoffs begin with Truex expected to be a strong contender to defend his Cup Series title. Truex has dominated all season along with Kevin Harvick and Kyle Busch, but he has been dogged by talk of free agency.

💁‍♀️ Passing this on from @sherrystrongoc: ・・・ “OUR EBAY PAGE IS LIVE!!! It was so cool to see my steering wheel in @martintruex_jr ‘s car last night! You can bid on this one of a kind piece of racing memorabilia 👏 It’s September and each year, since my diagnosis, I try to come up with creative ways to share my story with new followers. If I was given this disease to help save lives, then that’s what I’m going to do! As many of you know, the @mtjfoundation has committed $1.2 million to build a new, and much needed children’s emergency department in our community as well as the first Sherry Strong Integrative Medicine clinic in Charlotte, NC Proceeds from our EBay auction this month will support these projects and help to fulfill this financial need You can find the link to our eBay page at www.martintruexjrfoundation.org . . . Please help us this month by sharing our posts and/ or tagging someone who is in need of hope, strength and inspiration. Together, WE can make a difference 💙💙💙 . . . #sherrystrong #nevergiveup #ovariancancerawareness #fighter #cancersurvivor #teal #mtjfoundation #nascar” #repost

A post shared by Falci Adaptive Motorsports (@furniturerowracing) on Sep 3, 2018 at 10:06am PDT

As weeks went by, Visser had not secured contract extensions with Truex, partner Joe Gibbs Racing or manufacturer Toyota. Visser has largely paid for the operation since its 2005 inception but was aided by sponsorship from 5-hour Energy, which plans to leave NASCAR at the end of the season.

“We’ve been aggressively seeking sponsorship to replace 5-hour Energy and to offset the rising costs of continuing a team alliance with Joe Gibbs Racing, but haven’t had any success,” Visser said. “I feel that it’s only proper to make the decision at this time to allow all team members to start seeking employment for next year.”

That includes Truex and championship-winning crew chief Cole Pearn, who must seek new employment during the 10-race playoff push.

Truex, who joined Furniture Row in 2014, said he understood Visser’s decision and thanked the team for hiring him when he had no other job opportunities. Truex lost his seat at Michael Waltrip Racing when the team was the casualty of a cheating scandal. Furniture Row, a single-car team that had never challenged for the championship, was Truex’s best choice.

“The entire Furniture Row Racing team took me in while my career was in a bad place, and together we reached the pinnacle of the sport,” Truex said. “Make no mistake, this is not the immediate end. We still have unfinished business to attend to and that’s to give everything we have to successfully defend our … championship.”

Furniture Row is an anomaly in NASCAR in that it is a single-car team based in Colorado, far from the stock car series’ North Carolina hub. Visser was a racing enthusiast with a vision when he launched the team, determined to do it his own way and sponsored by his Denver Mattress brand.

The team has slowly built itself into a contender. It has 18 victories in all and has qualified for the playoffs in five of the last six years with the No. 78 team. The team fielded a second car last year alongside Truex in a deal with Gibbs to give a seat to Erik Jones, and Jones won rookie of the year honors while Truex took the Cup title.

“I’ve always felt that we could be a competitive team and run for a championship even when it seemed like a pipe dream to many racing insiders,” Visser said. “But to be successful in any business you need to assemble the right people and make a strong commitment to succeed. We achieved what we set out to do and feel like we climbed Mount Everest. To continue with anything less than a competitive team would not be acceptable.”