Plans are in place for a groundbreaking, first of it’s kind series of races 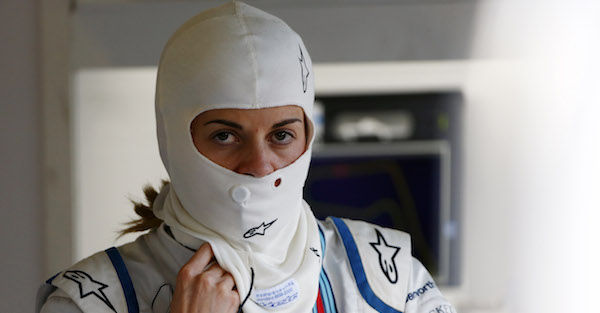 A new racing series could be on the way, and the proposal would include a series that involves women drivers only.

The plan for the series is to include six races for women only. Five of the races would take place in Europe, while the other would be in America. The series could begin in 2019.

Motorsports currently don’t have a series for women, making it the only major sport that doesn’t offer an alternative  for female athletes.

The winner of the proposed all-female series would earn a test drive for Formula One.

Related: Formula 1 unveils a new logo, and two prominent drivers don?t like it at all

F1 development driver Carmen Jorda said women deserve a chance to compete in their own racing series since they don’t get the chances in Formula One.

“I believe a women’s F1 championship would give us the chance to achieve our dreams and compete on an equal footing ? as in other sports,’ Jorda said via The Daily Mail. “One day it will happen and it is the right thing to do.

‘They think because we are driving a car we are on the same level as men which is completely not true because we will never be the same as them.

“I have had to fight through many things to get to the top of this sport, just because I am a women, and that is not fair.”

The proposed series is still likely months away from being completed, but it would be groundbreaking for motorsports if it had an all-female series.