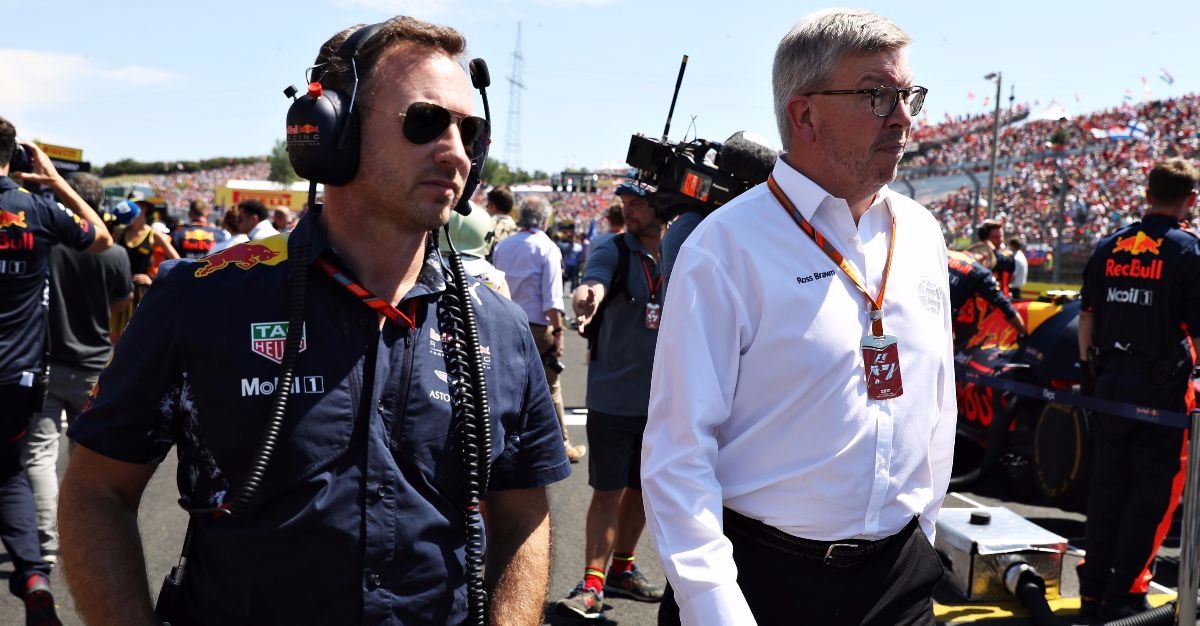 Mercedes has won four straight championships under Formula 1’s current rules, and Formula One’s managing director of motorsport Ross Brawn is worried that it will continue.

“They’ve got a great group of people, but my slight worry is that they will get even stronger now,” Brawn told ESPN. “They’ve had a change of senior management — Paddy Lowe left and James Allison came — and that was in the middle of a car [regulation] change, which is not easy.

“By their own admission, the car they had this year was a bit of a diva and I strongly suspect that’s not going to be the case next year. So I just see — unfortunately in many ways — a continuation of the steamroller. Let’s hope I’m wrong!”

The fear of one manufacturer’s dominance will sound familiar to NASCAR fans. Toyota’s dominance has not gone on nearly as long as Mercedes’, but fans and drivers alike are still worried about the difficulties associated with a lack of parity.

Related: NASCAR analysts speak out on whether they believe Toyota has an advantage