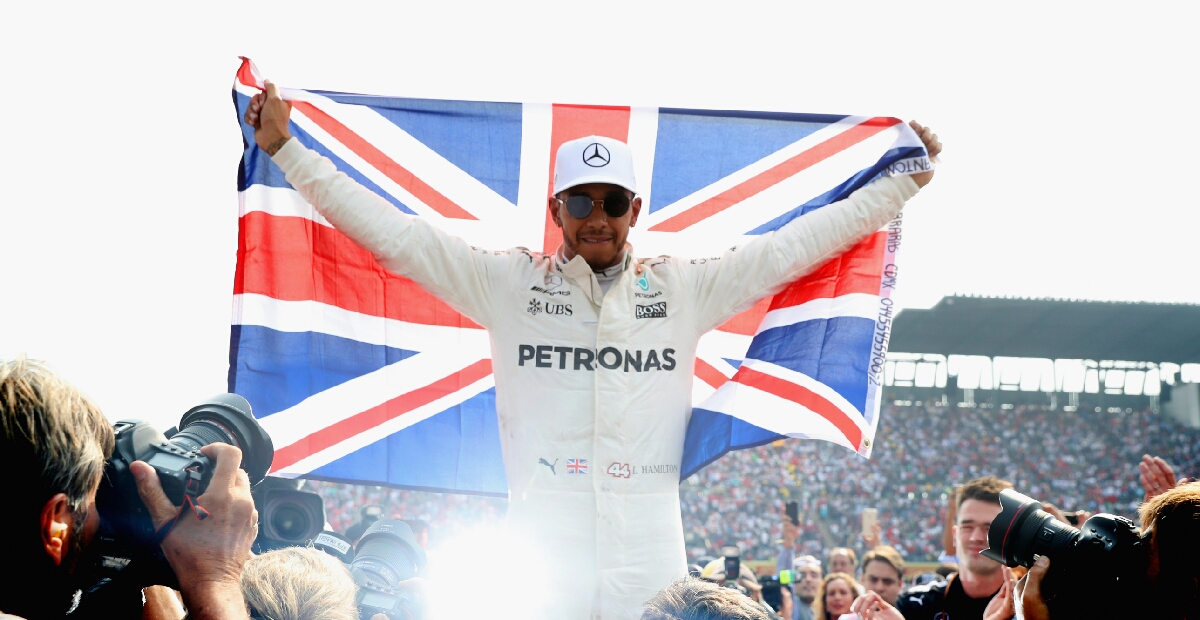 The hype was there, now all that was left was to run the race. And boy, this Formula 1 race didn’t disappoint.

Heated rivals Lewis Hamilton and Sebastian Vettel battled it out in the Mexican Grand Prix with the World Championship on the line. Hamilton came out on top with his 4th world title, but it never looked certain. Oh, and by the way, did I mention neither actually won the race?

It was on from the very start. Hamilton and Vettel jockeyed for position and it was Hamilton taking the lead on turn 2. Then Vettel came up hard on Hamilton in turn 3, puncturing his right-rear tire while also causing damage to his own front wing. That sent both driver to the pits and the back of the field.

“Today was unusual – being 40s behind was horrible, it was like being in no man’s land,” Hamilton told Formula 1.com. “You just have to think forwards to the future. I had no idea what was happening with the championship to be honest – I was just thinking about getting further up and getting involved in the race.”

Meanwhile, it was Max Verstappen who took advantage of the early chaos to jump out in front, dominating the race all the way to the checkered. That meant all eyes were focused on the title battle. Vettel would have to finish no worse than second to keep his title-hopes alive. He came darn close, working his way back through the field, but could only manage fourth. Hamilton, found more struggles trying to clear positions. He caught some breaks and made key pit stops on his way his way to a ninth-place finish. That gave him enough points to outdistance Vettel no matter what happens the next two races.

“He’s done a superb job all year round and deserves to win the title,” said Vettel. “So congratulations to him. It’s not about anyone else today, it’s about him. It’s his day.”

This is Hamilton’s 4th Championship title, tying him with Vettel and Alain Prost for third-most all time. Not the way he pictured winning the title, but he’ll take it.

“Honestly it doesn’t feel real,” said Hamilton. “It was a horrible way to [clinch the title] to be honest, but what could I do?”

The Formula 1 season ends with races next in Brazil and Abu Dhabi, but those races will probably seem tame compared to Mexico.